Nayanthara’s hit movies that will blow your mind Nayanthara is a famous actress in the south Indian film industry who works in Tamil, Telugu, Malayalam and Kannada films. She made her acting debut with Malayalam film Manassinakkare in 2003. She is a hardworking actress and has done many films and has achieved several awards for her work. She is a successful actress.

The best movies of Nayanthara are:

Aramm is a 2017 drama film directed by Gopi Nainar. This film is one of the best and hit film of Nayanthara. This film won three awards at the 65th Filmfare Awards South. Sri Rama Rajyam is a drama and fantasy film director by Bapu in 2011. This film won seven Nandi Awards and Nayanthara won the Best Actress Award. Raja Rani is a 2013 film directed by Atlee Kumar. It is a comedy, drama and romance film. This was a hit film and received positive reviews from the audience. 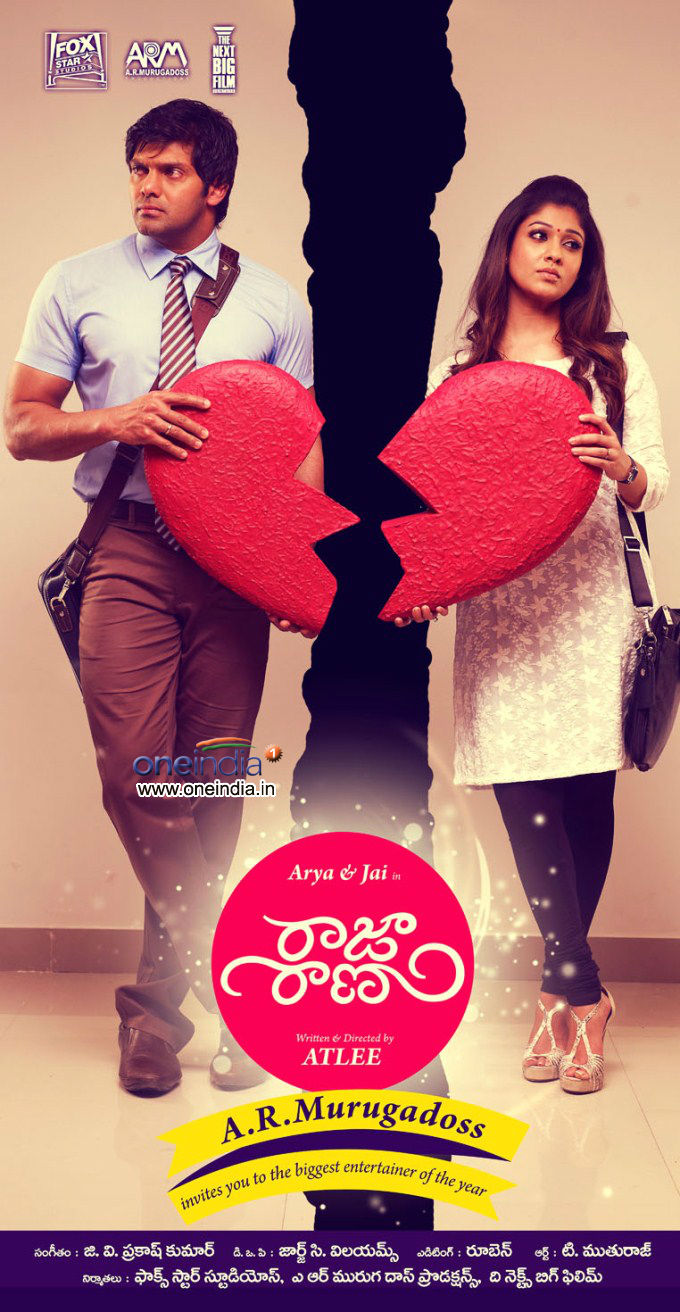 Super is a 2010 film directed by Upendra. It is a drama film. The story of the movie is an NRI follows his love interest in India and ends up cleaning up the country’s political system. 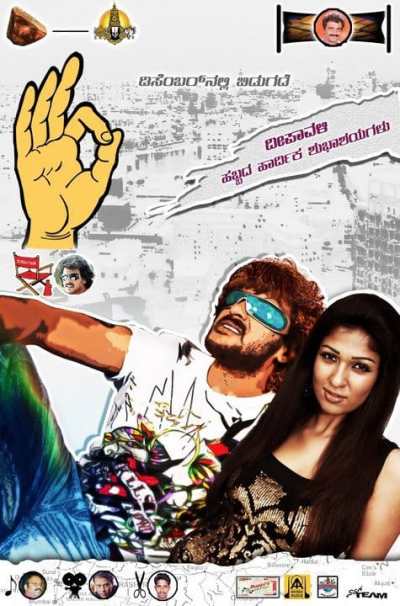 Naanum Rowdydhaan is a 2015 film directed by Vignesh Shivan. It is an action, comedy and romance film. 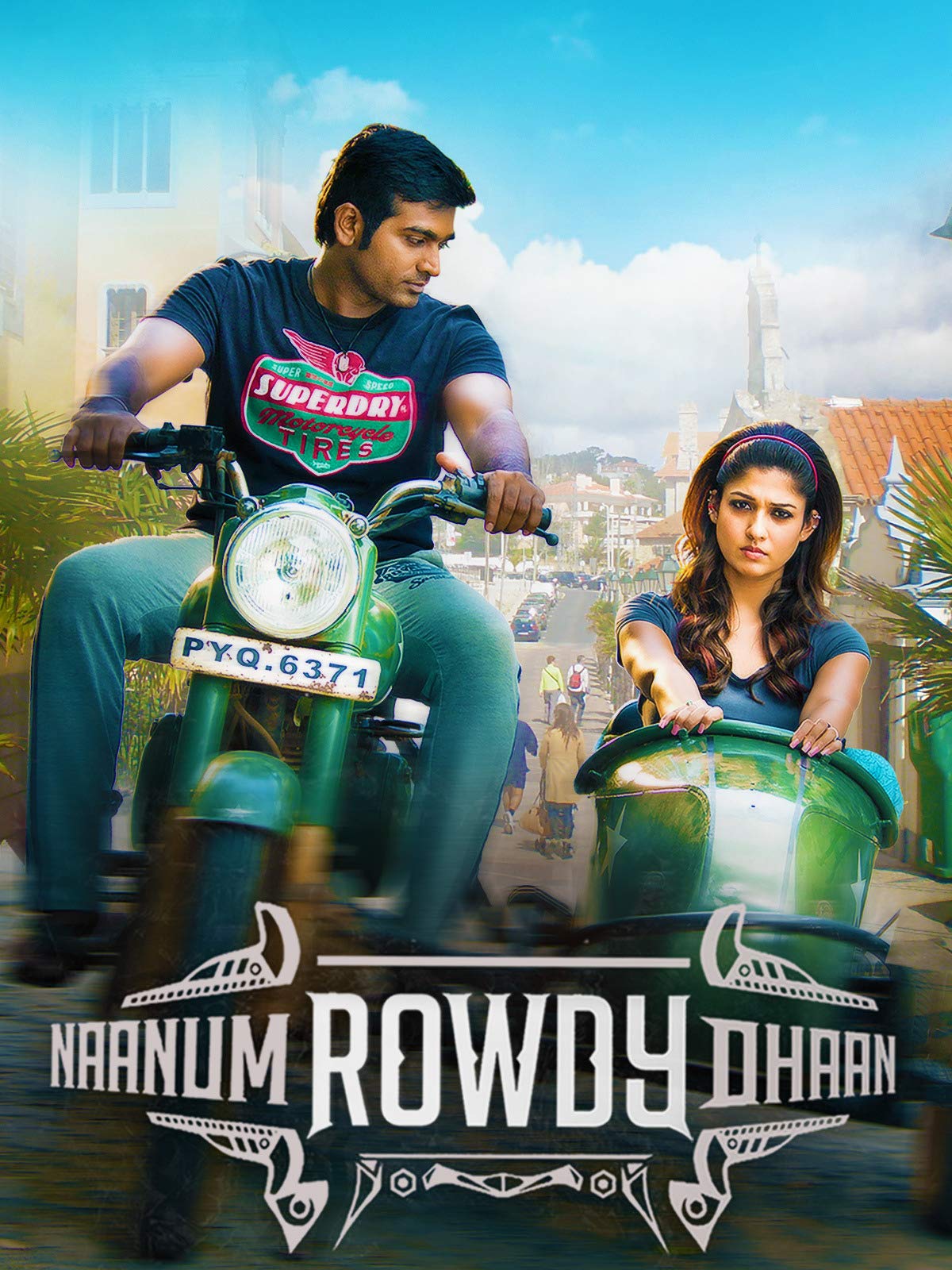