Hairstyle makes us look perfect and elegant. Bollywood actresses Jacqueline Fernandez, Janhvi Kapoor, and Anushka Sharma look mindblowing in their hairstyle. You should definitely check their hairstyles and give them a try.

Jahnvi Kapoor is a young actress who is slaying Bollywood with her gorgeous looks. The actress was looking mind-blowing in her curly hair, and they go perfectly on any outfit. She was looking alluring in her French braid hairstyle. She also wore a twisted braid with a bun and was looking lovely. She was looking pretty in her lower ponytail, which is perfect for daily wear.

Anushka Sharma is a prominent actress in Bollywood. She is the most popular and topmost actress in the industry. She was seen wearing a sequin dress and made a middle-parted hair with a low bun hairstyle. Her short curly hair just looks fantastic on her. She was looking pretty in her fringe hairstyle. She also tied a high bun, which is a very simple and quick hairstyle and looks incredible.

Check out some superb pictures of Bollywood actresses and stay tuned to IWMbuzz.com. 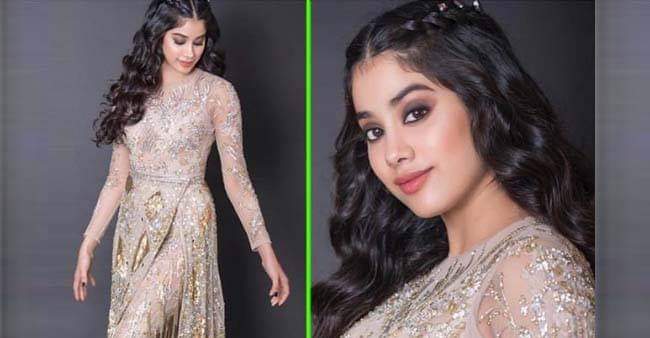 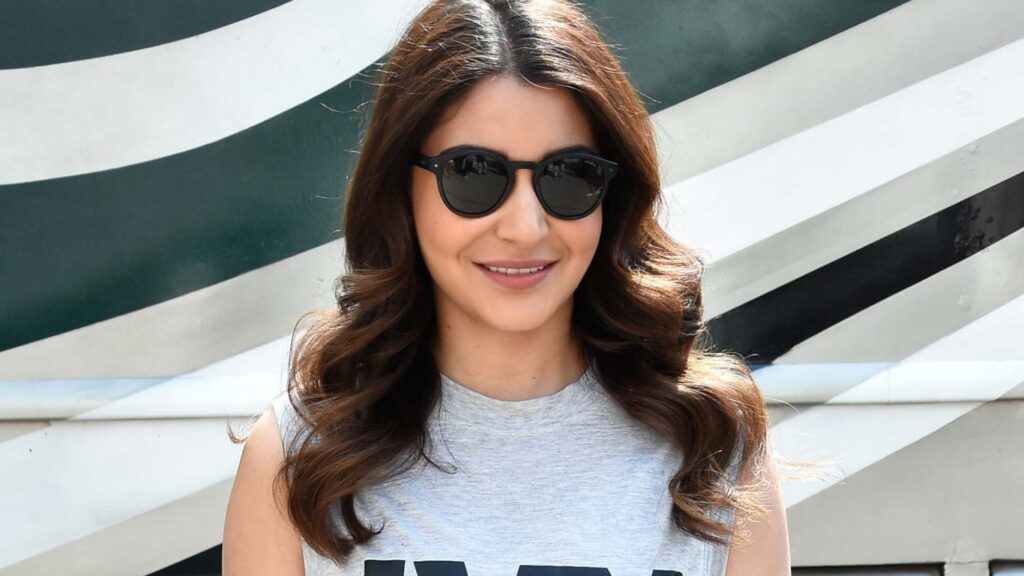