Are You A Janhvi Kapoor Fan? You Will Relate To These Memes | IWMBuzz
Subscribe Now
Movies | Photos

Check out these funny memes of Janhvi Kapoor Janhvi Kapoor is a sensation in the true sense of the term. Whatever she does becomes a huge rage with her fans the audience certainly loves everything that she does. Janhvi is currently one of the biggest influencers on social media and her fan following is at a different level altogether.

However, in today’s time, being a public figure is about facing both sides of the coin. On one hand, we see constant appreciation, adulation and love from the audience and on the other hand, we also see trolls and fun stuff in the form of memes. While some are really offensive, some are absolutely fun, hilarious and lighthearted which even the stars enjoy. So today, we show you some of the funniest and lighthearted memes on Janhvi Kapoor which will simply tickle your funny bones more than ever before. Take a look –

Must Read: Nora Fatehi Vs Janhvi Kapoor Vs Disha Patani: Who Is The SEXIEST Belly Dancer In Bollywood? 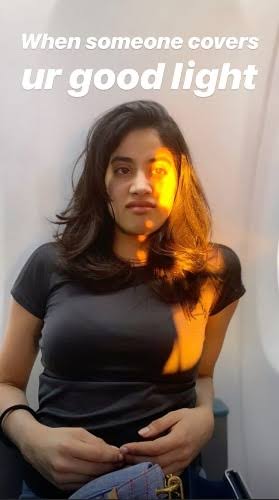 Co-Ord Sets, Kurtas To Traditional Sarees: Janhvi Kapoor's Stand Out Looks Of 2020 Will Make You Fall In Love Is Janhvi Kapoor Overrated As An Actor? Vote Yes / No Floral Fashion: Ananya Panday Vs Janhvi Kapoor Vs Disha Patani: Who Looks Most Glamorous In Prints? 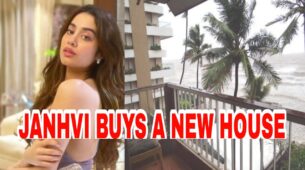