Kajal Aggarwal, Rakul Preet Singh and Hansika Motwani are three of the leading heroines of the South film industry at the moment and when it comes to raising the oomph quotient on-screen, it’s literally nothing less than an ‘effortless deal’ for them.

Kajal, Rakul and Hansika, all three of them don’t rely much on makeup and their natural elegance and charm is what swoons the audience perfectly. All three of them give a huge amount of effort on their bodies and the results certainly show as they look super hot and sexy in literally whatever they wear. But hey readers, when we talk about leading heroines in the South, can we actually even argue about the fact that they look their hottest best in a saree? Well, we certainly can’t and these photos below of Kajal, Rakul and Hansika slaying the saree game ‘on point’ is the biggest validation of that fact. Take a look at the photos below – 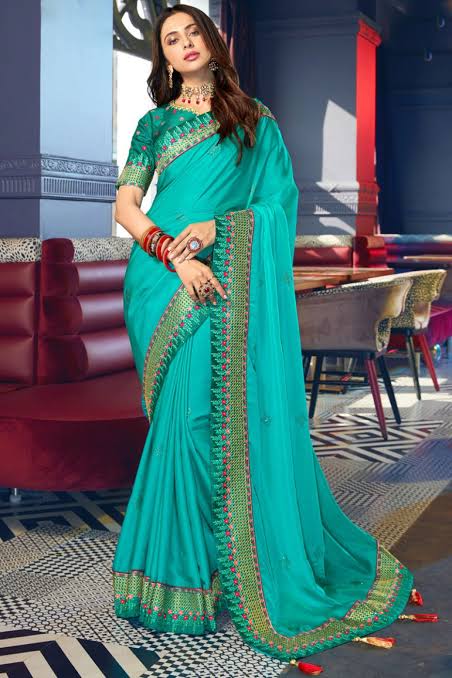 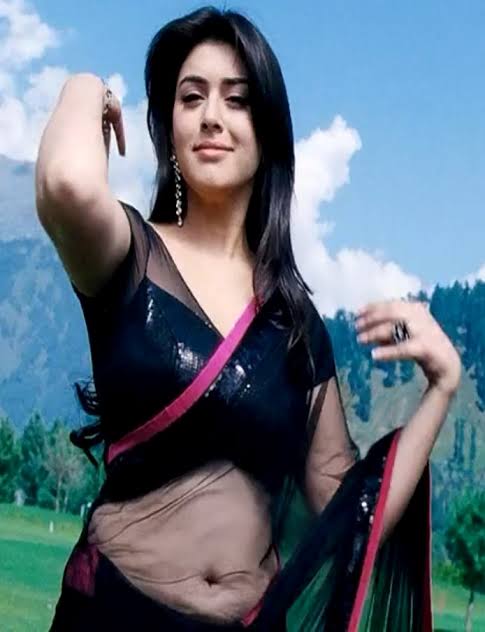 Want the perfect curves like, Rakul Preet Singh, Trisha Krishnan and Hansika Motwani? Take inspiration from these photos below