The most magical hit jodis of Karan Johar films are:

Shahrukh Khan and Kajol- From Kuch Kuch Hota Hai to Dilwale, the most famous jodi of Karan is
Shahrukh and Kajol. They are the magical jodi of Karan Johar films. After the hit of Kuch Kuch Hota Hai at the box office, Karan decided to take this jodi as this jodi is loved by millions of people. The true chemistry between them is seen and the romantic scenes are beautifully captured.

The next hit jodi of Karan Johar is Amitabh Bachchan and Jaya Bachchan. They both are always seen playing the role of a couple. And the chemistry between them is awesome as they are not just on-screen couple but in real life also, they are the most admired couple in the industry. 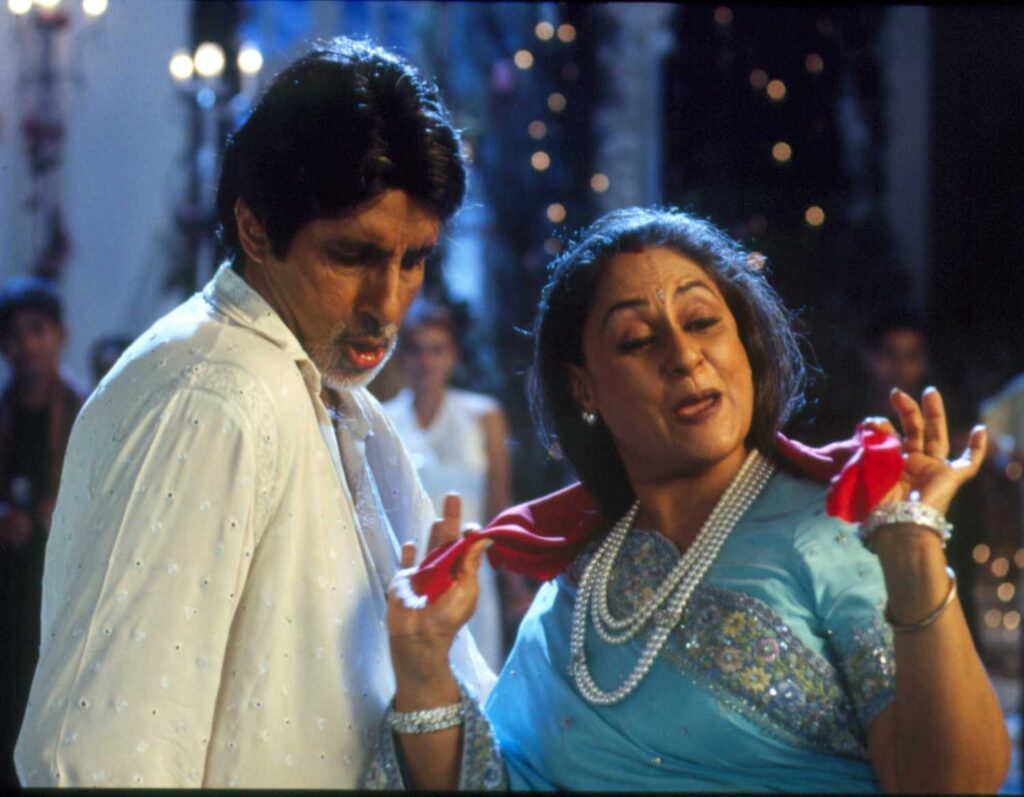