Know why Kartik Aryan is called the Cutest man.

Kartik Aryan is the most handsome and hottest actor in Bollywood. He is the topmost popular actor. He has become a favorite of all females. They go crazy over him as he never fails to entertain his fans with his incredible talent. He has given several hit films, and his roles are just fantastic. The actor’s style game is always high, which makes him look damn hot and sexy.

Kartik Aryan has a huge number of fans. They call him cute as he just looks super cute, and his smile is mind-blowing. He is the rising star of Bollywood who amazes us with his astonishing acting skills. The young and handsome actor is slaying the industry. He is called charming by his fans and is known as a cute man in the industry. His facial features are fab, which makes him look adorable. He is quite active on social media and updates his fans with his hot and sexy pictures. He is overloaded with cuteness, and he just makes us fall in love with him with his attractive smile. Mostly females love him, and he has a huge number of women fans.

Must read: Kartik Aaryan CONFESSES Which Actress Was His Crush! 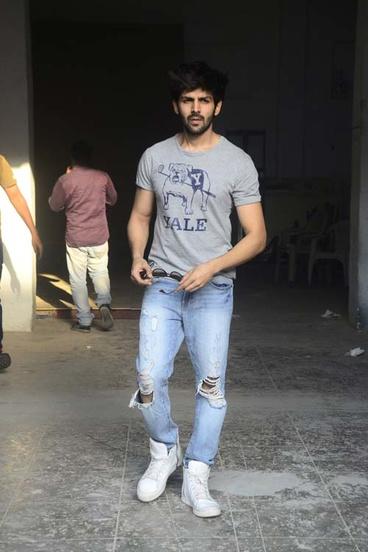 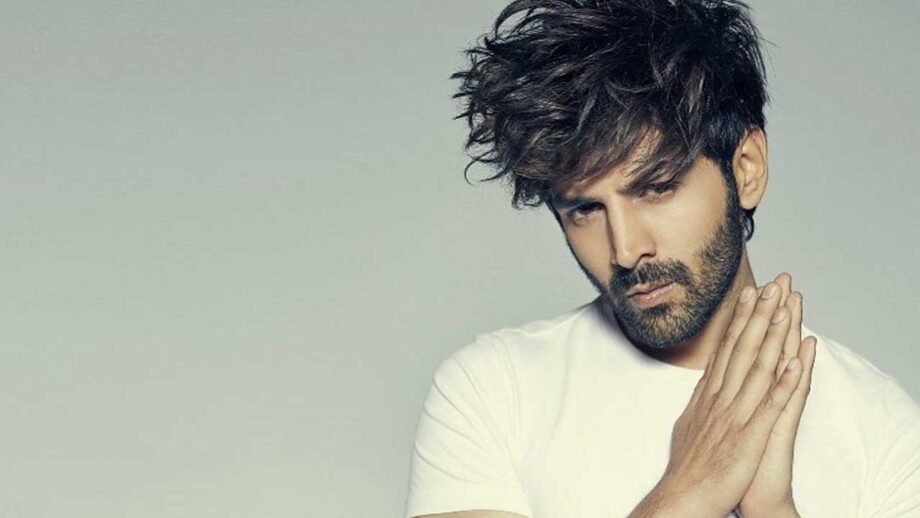 All You Need To Know About Kartik Aaryan’s Expensive Car

Is Kartik Aaryan Single Or In A Relationship?

Dostana 2 Big Update: Kartik Aaryan to be replaced due to professional...