Kartik Aaryan is the Superstar of Bollywood Kartik Aaryan is the most handsome guy in Bollywood. He is the hottest actor and amazes everyone with his killer looks. He has great fashion sense and looks perfect from top to bottom. He is the guy who looks stunning in traditional as well as western wear. He has won millions of hearts for his killer looks.

Check out some amazing pictures of Kartik Aaryan and stay tuned to IWMbuzz.com 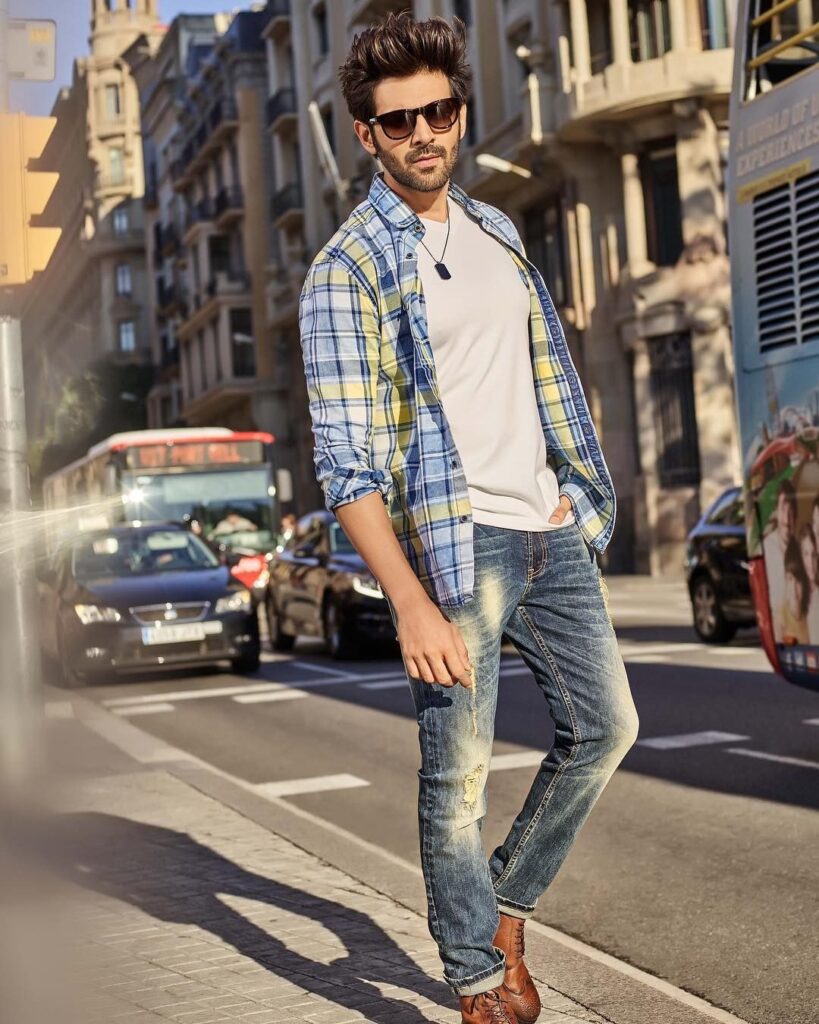 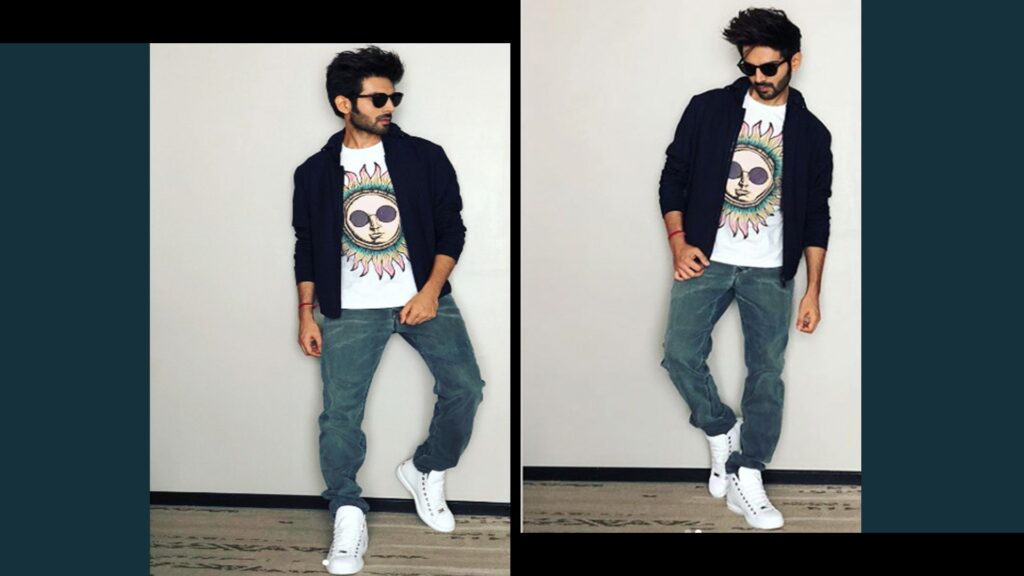