Who is your favorite - Keerthy Suresh Or Anushka Shetty? 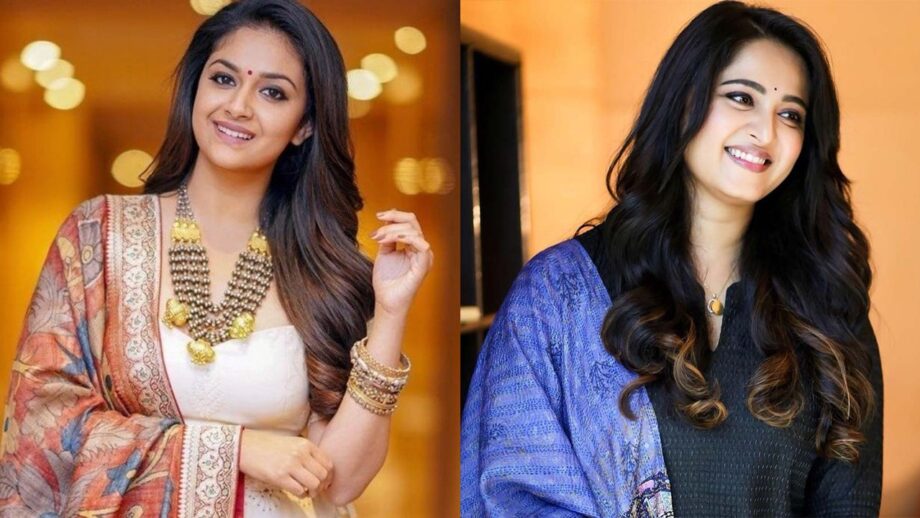 Keerthy Suresh is a very talented actress in Tollywood. She works in Tamil, Telugu and Malayalam films. She started her acting career as a child artist and made her debut as a lead role in Malayalam film Geethaanjali in 2013. Keerthy has a great fashion sense and she has proved it by her amazing outfits. The actress has a huge fan following and she is loved by millions of people. She has studied fashion designing also. She has given many hit films and is loved by millions of people.

Anushka Shetty is the most loved and popular actress in the south film industry. She is also the Lady Superstar of Tollywood. She has achieved great success in Tamil films by giving hit films. She has achieved several awards for her work and she has established herself as one of the most leading actresses in the south film industry. The actress looks beautiful and she is the real inspiration for all the people out there.

Who is your favorite actress, Keerthy Suresh Or Anushka Shetty? Do let us know and stay tuned to IWMbuzz.com 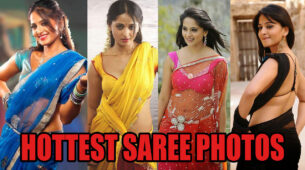