Yash is the most famous actor in Tollywood 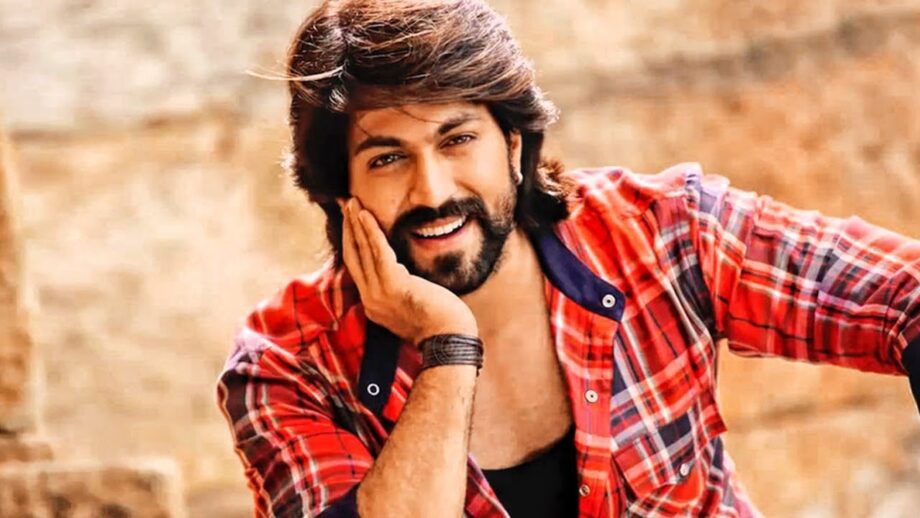 Yash is an actor who works in Kannada cinema. He is a famous actor in Tollywood. He came into limelight by his most popular film K.G.F: Chapter 1. He started his acting career with debut Moggina Manasu in 2008. He went on star in many commercially successful films. He totally ensures that every character he plays is unique in its kind and he loves to portray different characters in every movie.

Yash looks handsome in beard and yes is a beardo person. He prefers wearing simple outfits. What he wears makes a trend and is loved by millions of people. The way he behaves, acts, smiles is amazing and that is what makes us fall for him. He is mostly seen wearing suits and casuals. His looks are amazing, which makes his popular. His beard is awesome and he looks handsome. He gives us some major fashion goals and he knows very well how to pull off suit. We have seen in different styles of suit and he looks handsome in that outfit.

Check out some amazing pictures of Yash and stay tuned to IWMbuzz.com