Kiara Advani is a travelholic With many actors coming and going in the film industry, it really does take immense talent and hard work to stick out as an exceptional individual here. Kiara Advani is one such actor who has created a very positive buzz around her name from the get-go.

From a beautiful face to her charming smile and from her innocent persona to her classy acting chops, Kiara has everything going for her. No wonder she is looking at a very bright career in Bollywood! She made her debut in the year 2014 and from her various brand endorsements to her other projects, besides mainstream movies, she has become a serious contender to the throne of Bollywood.

Her most recent work as the leading actress in Kabir Singh, opposite actor Shahid Kapoor, has already scored her immense compliments from her fans and industry insiders.

One of the main reasons behind her success is the variety of roles she has portrayed till date and how she has been carefully and wisely choosing her roles. From her debut in Fugly to her breakthrough performance in M.S. Dhoni: The Untold Story, Kiara Advani has taken up very interesting and diverse roles that wow the audience every time!

We think the actress is nearly there in terms of hit movies, astounding performances, amazing red carpet looks and a fan base that is growing by the day already.

The actress loves to explore and travel all over the world, exploring the wanderlust in her. Traveling is like living your dreams. It will add a lot of memories to your travel diaries.

Here are some pictures which prove that Kiara Advani is a travelholic. 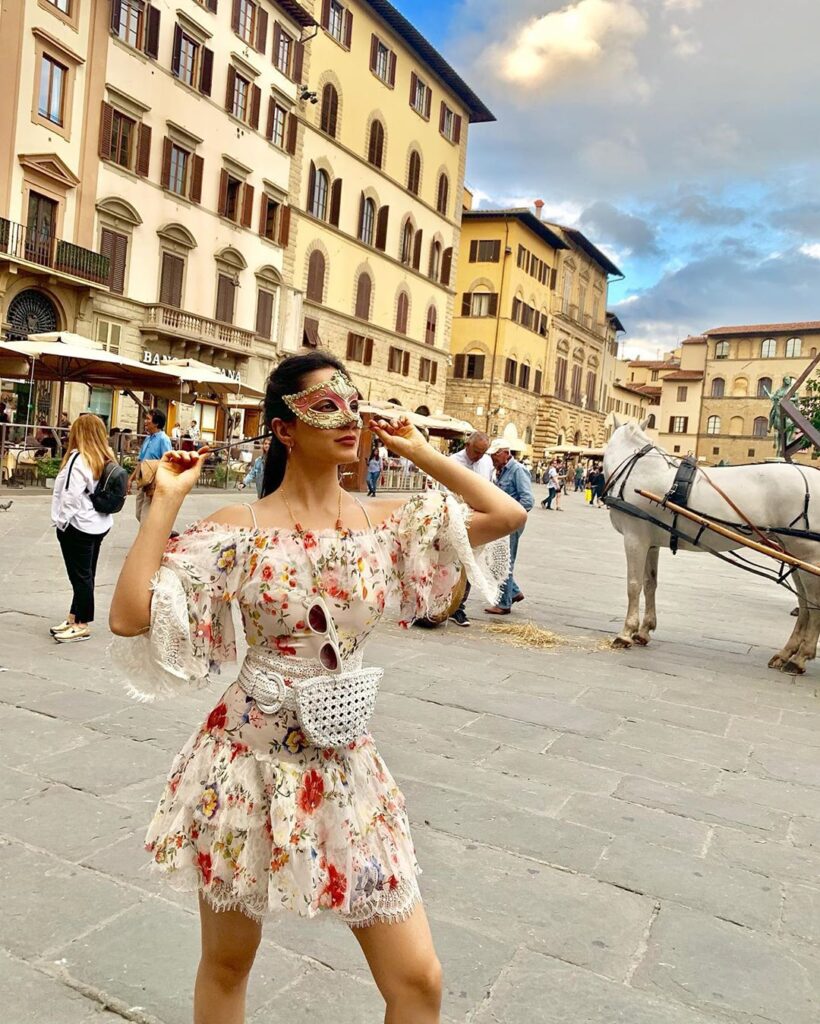 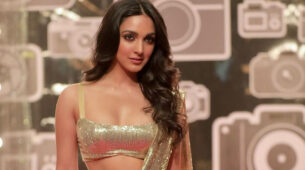