Allu Arjun is a Tollywood actor who is famous for his acting skills and his stunning dance moves. He started his acting career as a child artist. He made his acting debut in Gangotri. The actor is very popular in the South film industry. He has a huge fan following, and they go crazy over him for his killer looks and fantastic dance moves. He has also won several awards for his work, and he is known for his roles in his movies. He was the most searched Tollywood star in 2016.

Allu Arjun is the real inspiration for all his fans out there. His struggle has made him achieve success and become famous in Tollywood. Arjun has spent 16 years in the entertainment industry, and now he is looking forward to other language movies. We feel that he will surely get success in Bollywood as he is one of the most talented and famous actors in the south. He looks handsome and grabs our attention, and we just can’t stop gushing over him for his sassy looks.

Must read: Allu Arjun And Vijay Deverakonda’s Most Fabulous Looks Ever! 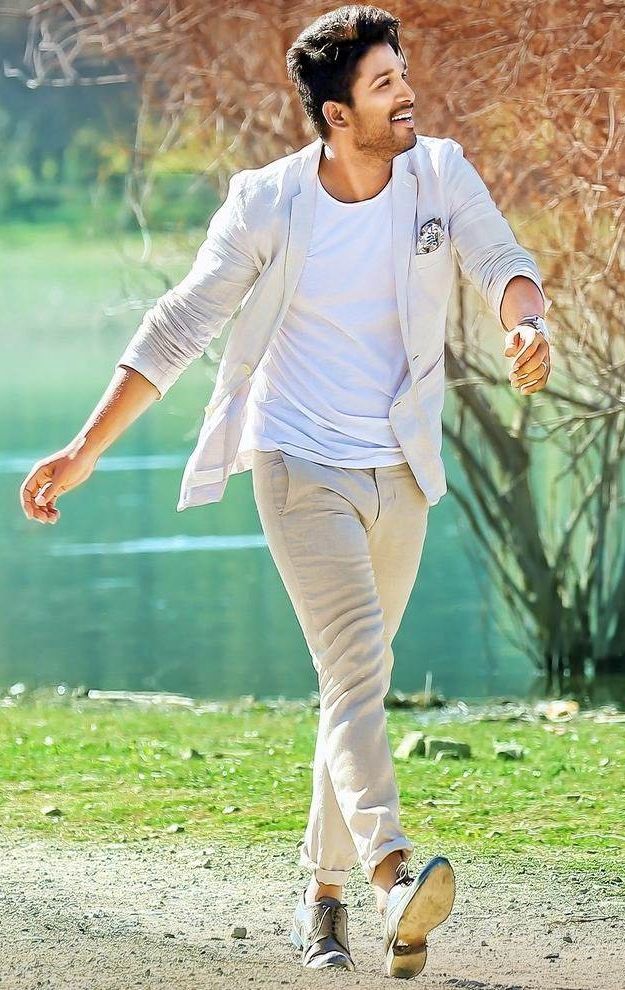 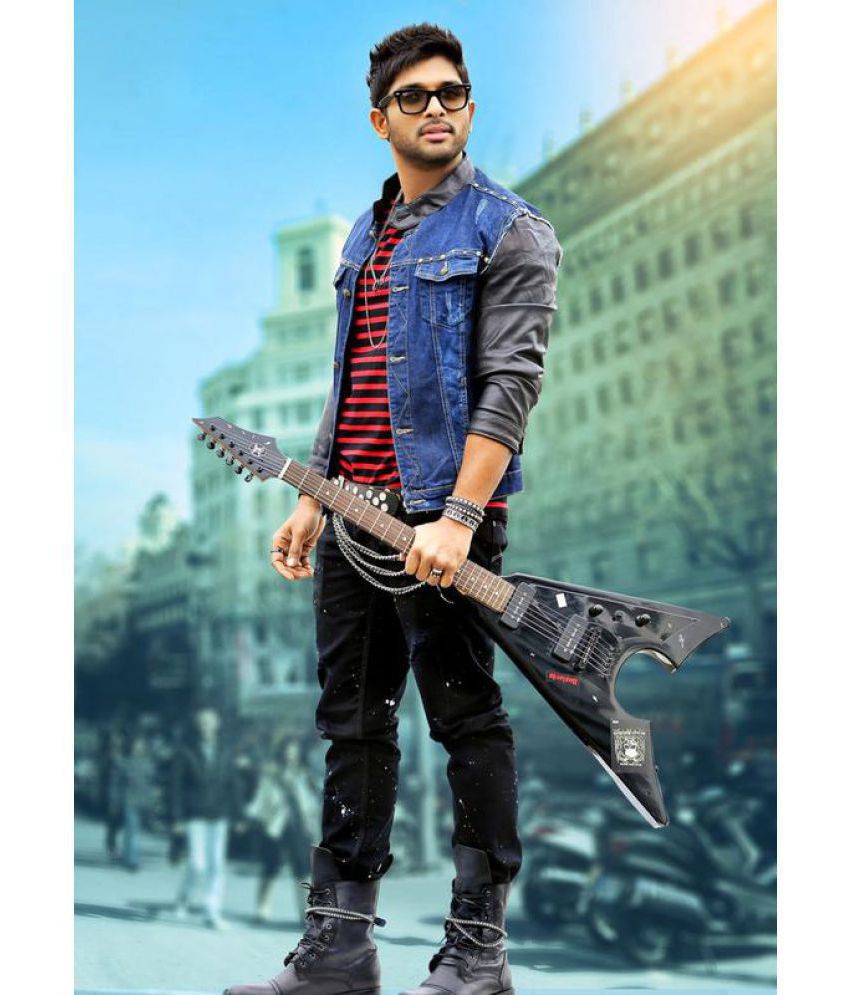 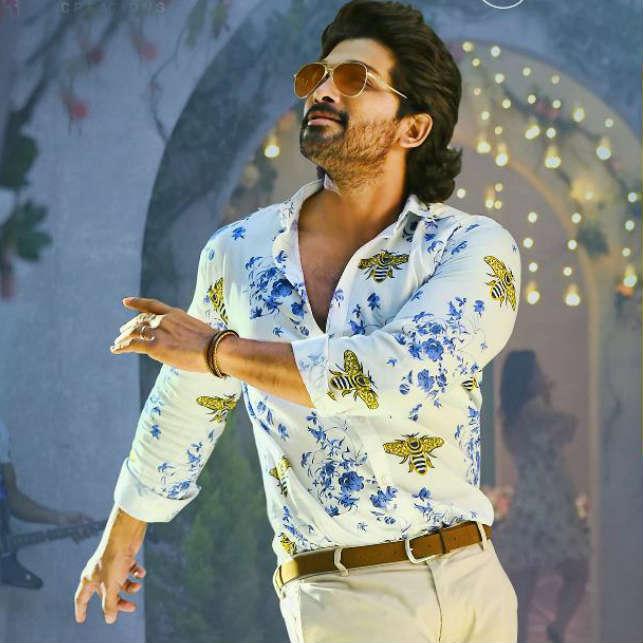