Fans are waiting for the Baahubali franchise 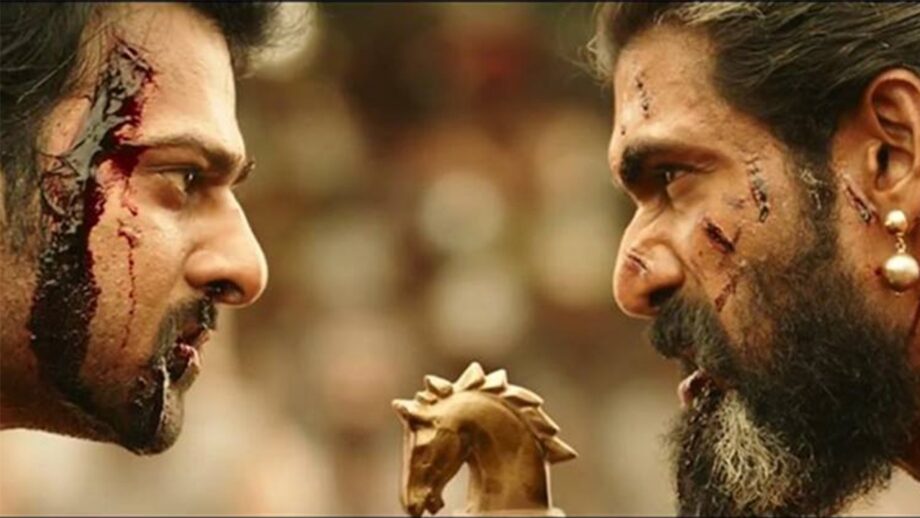 We all know Baahubali 2 was the highest-grossing Indian film of all time. It was famous all over the world. The movie Baahubali: The beginning came in 2015 and got famous. The story was amazing and people were excited to watch Baahubali 2 and soon the movie was released in 2017. Both parts are directed by S.S. Rajamouli. The movie featured Prabhas in the lead role, which made famous. The movie was later dubbed in various languages.

The lead actor Prabhas was asked whether Baahubali 3 will happen or not. And to this, he replied that he doesn’t know if Baahubali 3 would happen or not as the director has not said anything about it. The story of the Baahubali films were really amazing and the way it is portrayed is fabulous. The two parts of Baahubali were superhit and it makes fans get excited for another part. 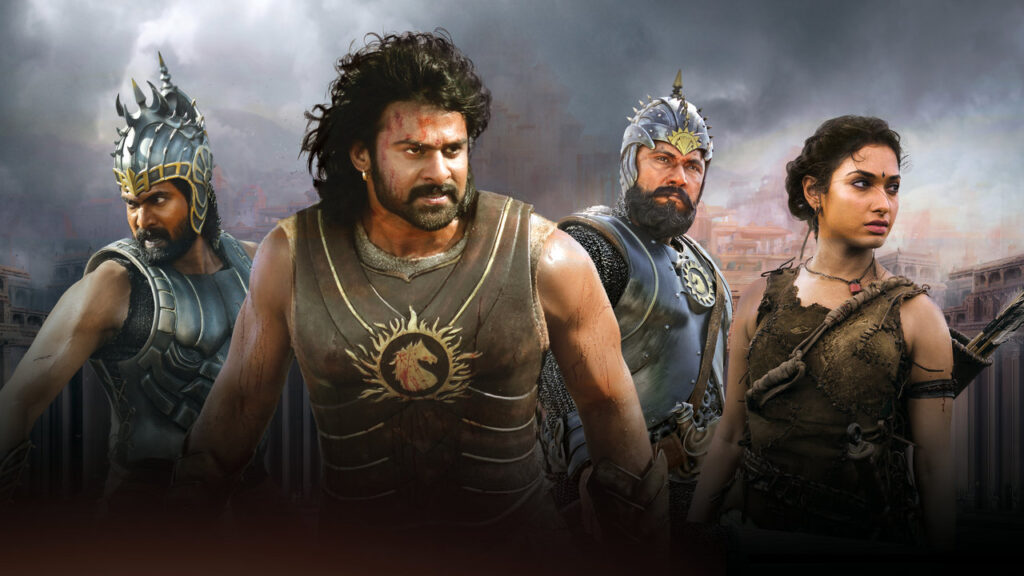