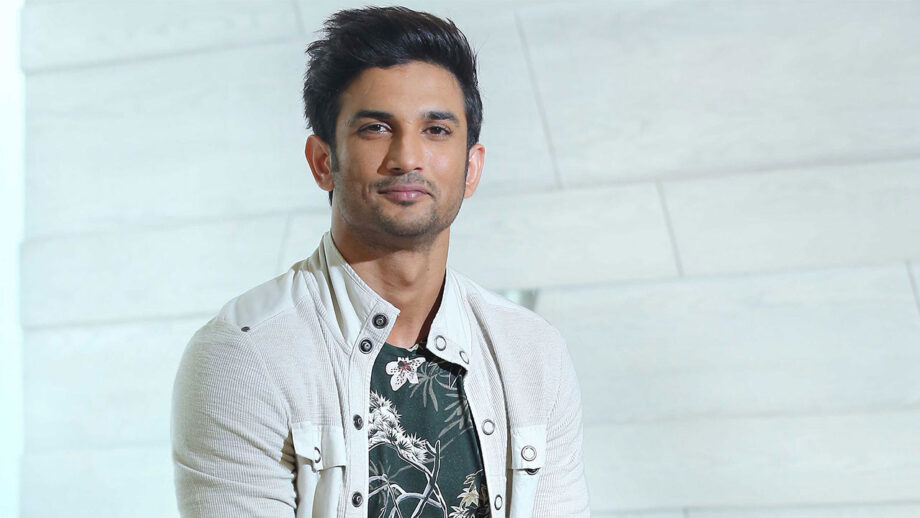 Sushant Singh Rajput was a famous actor who worked in Bollywood. He was the real star of Bollywood. He started his acting career with television serials. He made his film debut with the buddy drama Kai Po Che in 2013. He was a great and talented actor who committed suicide on 14 June 2020. His suicide news has shattered the Bollywood and his fans. We just can’t believe that he has left the world. According to the news and media, it is declared that the actor was in depression, and due to it, he committed suicide.

Sushant has given several hit films, and his acting skills were just fab. He was a mindblowing actor and Bollywood had lost a great actor. He was a hardworking person who achieved all his success on his own and became a successful actor, but he wasn’t given the fame which he actually deserved.

Here are some reasons why Sushant deserved a big chance in Bollywood:

Sushant was a hardworking actor who was incredibly smart and had amazed everyone with his acting skills.

He was always curious to learn about everything and new things, especially about physics, space, acting, and filmmaking.

The TV star made it big in Bollywood with his sheer hard work and won the hearts of millions of people.

He also established himself as one of the rising stars of Bollywood.

He gave back to back hit films and got fame through his blockbuster film M.S Dhoni: The Untold Story.

It is his hard work, willingness to learn more and perform better which had made him successful and popular in Bollywood.

He was a real diamond who could have given us more memorable films in Hindi cinema’s history if he was alive.

Must read: Shraddha Kapoor And Sushant Singh Rajput’s MOST ADORABLE On-Screen moments together 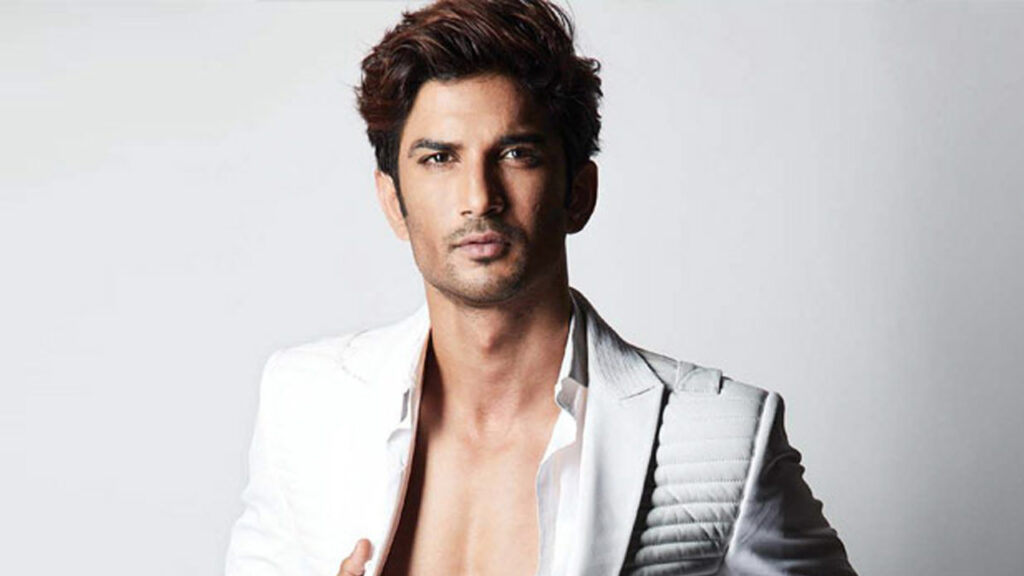 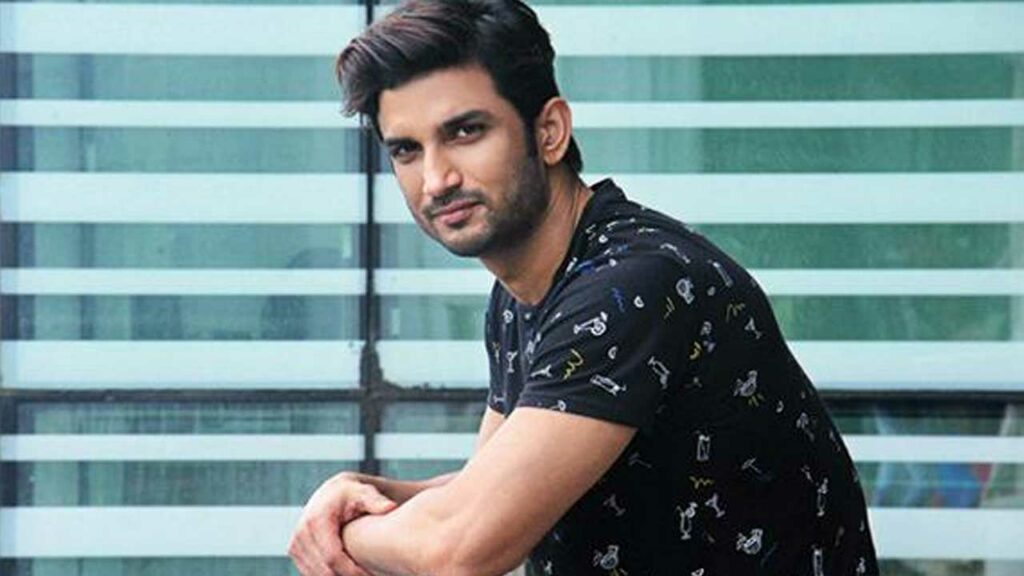