Lee Min Ho is a man who needs no introduction. This thirty-three-year-old South Korean actor and model has achieved immense fame and recognition worldwide. He has claimed his throne in the international stardom and will be ruling there for a while. Lee Min is the heartthrob of the century.

According to the list created by CNN, he is among the top 20 Hottest South Korean Male Celebrities. He never fails to surprise us with his killer looks and sophisticated style. His outfits are paired to perfection. Be it from styling a tuxedo for an award function or casual airport look. All the colours suit his charming face but black brings out the best in him. We sure go week in our knees every time Lee steps out wearing black. He slays the black outfits like no one else. In recent pictures, Lee is seen rocking black outfits and trust us you will regret not checking it out. In these outfits he proves that once black there’s no going back. Black is everyone’s favourite colour, and Lee Min is everyone’s favourite too. What a bliss when you combine two favourite things, isn’t it? So we bring before you Lee Min Ho’s best black outfits looks. You can thank us later. Check out the pictures and let us know what you think. 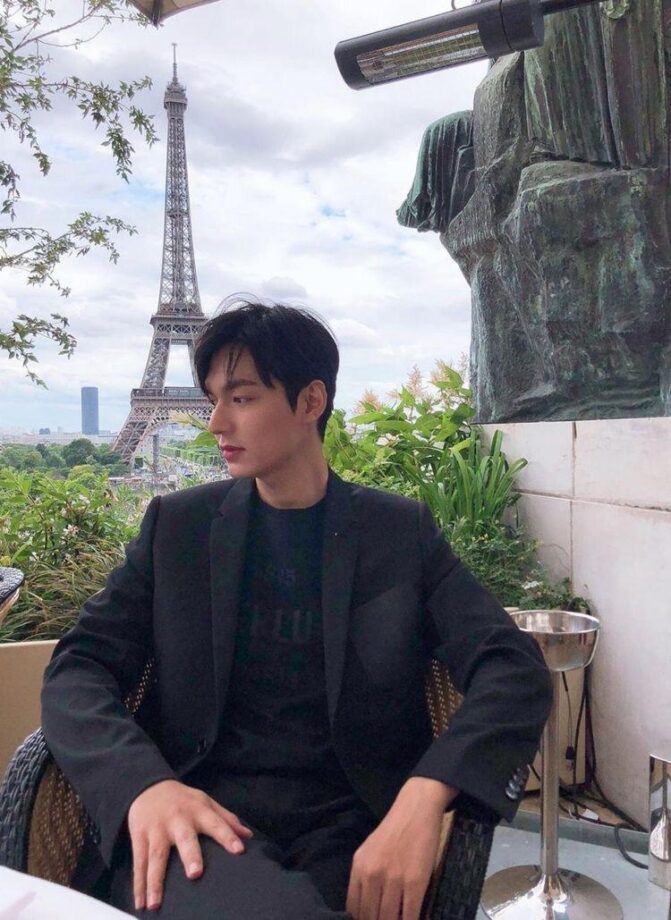