Bollywood celebrities were trolled for their outfits, take a look Malaika Arora is a famous and popular actress in Bollywood. She is famous for her acting skills and dance moves. She was seen wearing an outfit that was worn by Kim Kardashian and she was trolled by millions of people because of her outfit. People told her so many negative things and was trolled very badly.

Deepika Padukone is an amazing actress and she has done several films and people love her acting skills. Deepika’s fashion game is always high. She was seen wearing a green outfit and she was trolled for that outfit and people left many bad and negative comments on her.

Priyanka Chopra is also a famous and beautiful actress in Bollywood. She looks beautiful in all her outfits. She is a true fashionista. She was trolled for wearing a white gown that had a deep neck and she was flaunting her body with ease but people trolled her for that outfit.

Check out some pictures of Bollywood celebrities and stay tuned to IWMbuzz.com 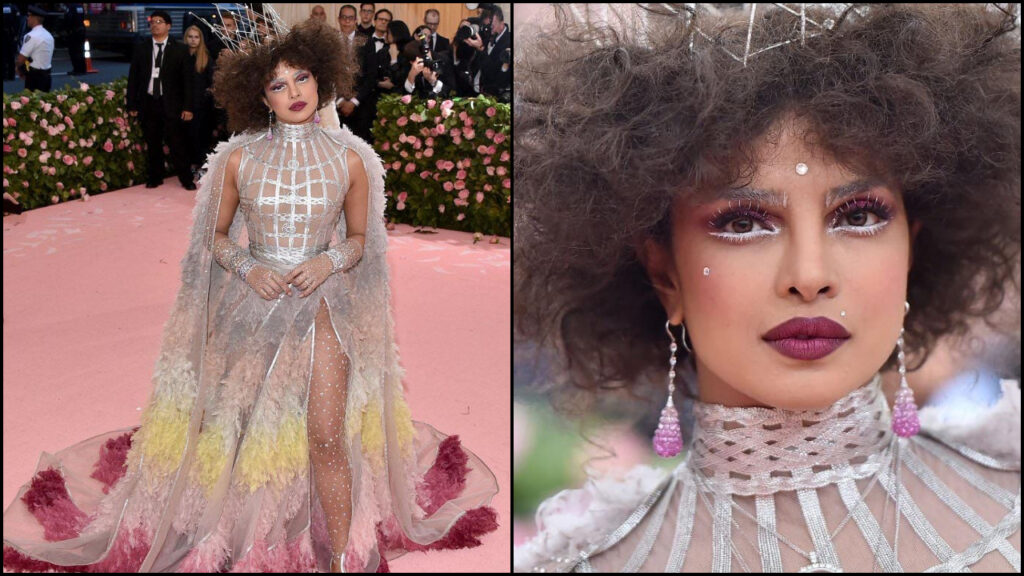