7 best films of Allu Arjun that you must watch Allu Arjun is the most famous and known actor in Tollywood. He is known for his killer hot and sexy looks and fabulous acting skills. His fans go frenzy for him and he has a huge fan following mainly consisting of youngsters. Allu Arjun started his acting career as a child artist and has come a long way in Tollywood.

The best 7 films of Allu Arjun are:

Desamuduru is a 2007 action and drama film. This movie is directed by Puri Jagannadh. Arjun played the role of Bala Govind. Arya is a 2004 film directed by Sukumar. It is an action, drama and romance film. This film was the most famous film of Allu Arjun and he received a first Filmfare Best Telugu Actor Award nomination. Vedam is a 2010 film directed by Radha Krishna Jagarlamudi. The film received four Filmfare Awards and was a hit movie. Julayi is a 2012 action and comedy film directed by Trivikram Srinivas. The film got positive reviews and achieved a Nandi Award for Best Popular Feature Film. 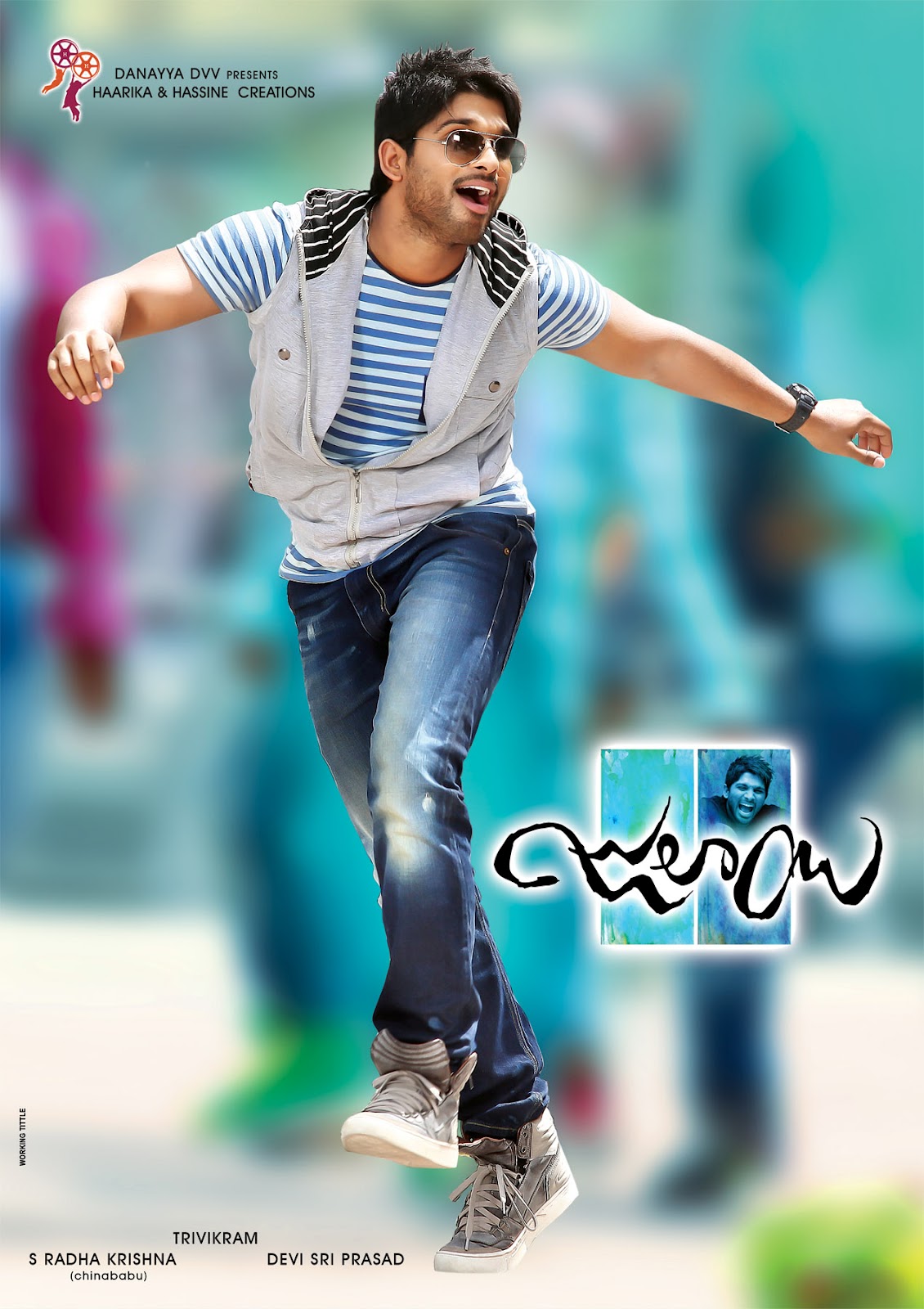 Parugu is a 2008 film directed by Bhaskar. The film was a super hit at the box office. Arjun won his third Filmfare Best Telugu Actor Award. Happy is a 2006 film directed by A. Karunakaran. It is an action, comedy and drama film. It is a Telugu language film. Arjun played the role of Bunny. Race Gurram is a 2014 film directed by Surrender Reddy. The film received positive critics and became the fifth highest-grossing Telugu film of all times. Anushka Shetty Vs Nayanthara Vs Keerthy Suresh Vs Samantha Akkineni: Who looked the prettiest in floral saree?

Anushka Shetty or Radhika Pandit: Who is the BEAUTY QUEEN?