Many stars come and go but, only Nayanthara has managed to stand out from the rest and has made our jaws drop every single time. By far, Nayanthara is one of the most popular celebrities. She worked for various South Indian films and is very well known there. She was the crush of the nation, the moment she appeared on-screen for the first time. Many of us don’t know but, the 37-year old actress named by birth is Diana Mariam Kurain. She has been respected all over the country for her tremendous passion for acting in all the films she has appeared in.

Winner of two Filmfare awards, Nayanthara is also a producer and a model. She has also appeared in various commercials before entering into modeling. Her recent campaign video was for Katrina Kaif’s beauty line kay Beauty.

Bold and beautiful Nayanthara is very popular on social sites. She loves to pose for commercials, be it in saree or any fashion attire. She is the perfect combination of being hot and cute. She can make you go weak on your knees with her sexy photoshoot and also with her cute smile.

Going along with all the busy schedules, Nayanthara fell in love with Vignesh Shivan when they were shooting for Naanum Rowdy Dhaan and are happy together ever since then.

Here are some snaps of Nayanthara blessing our feed. 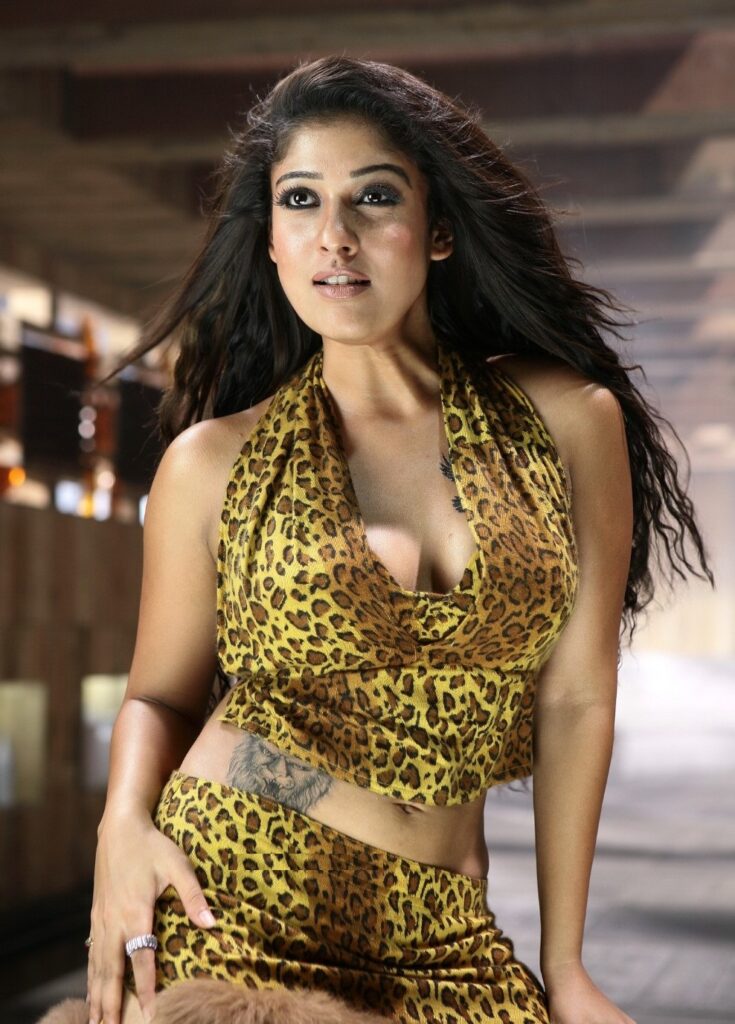 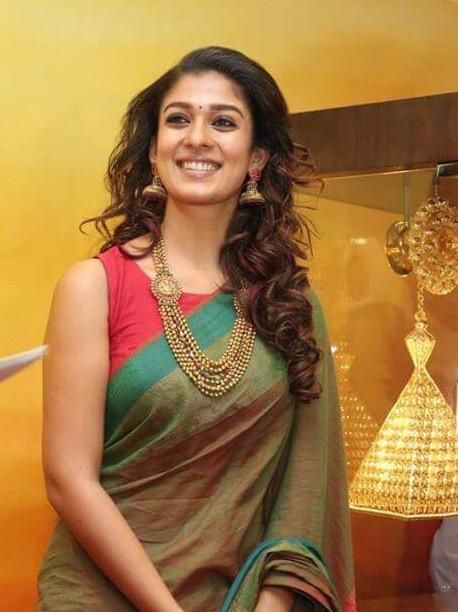 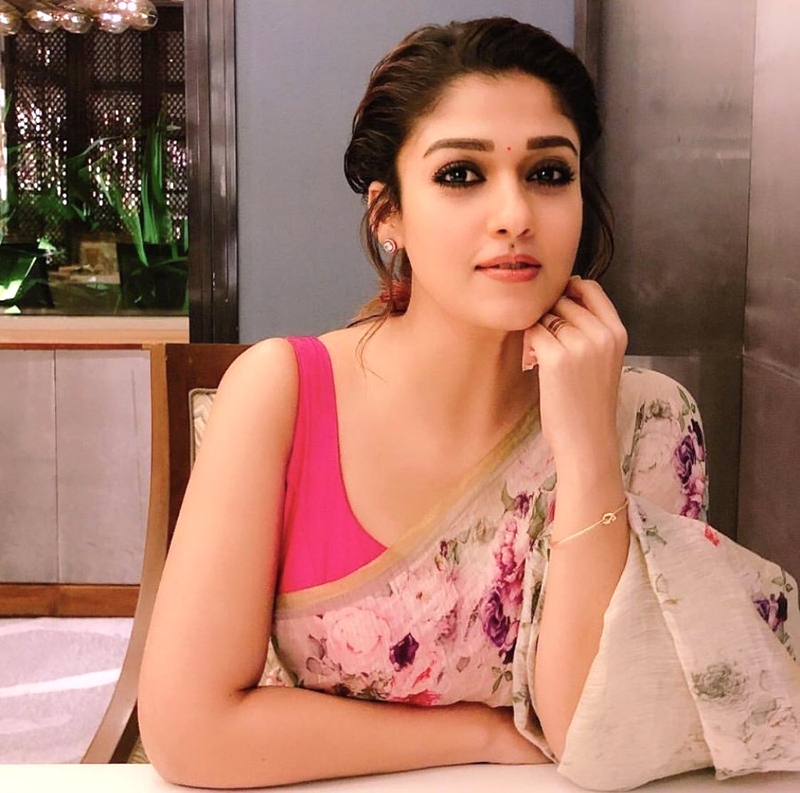 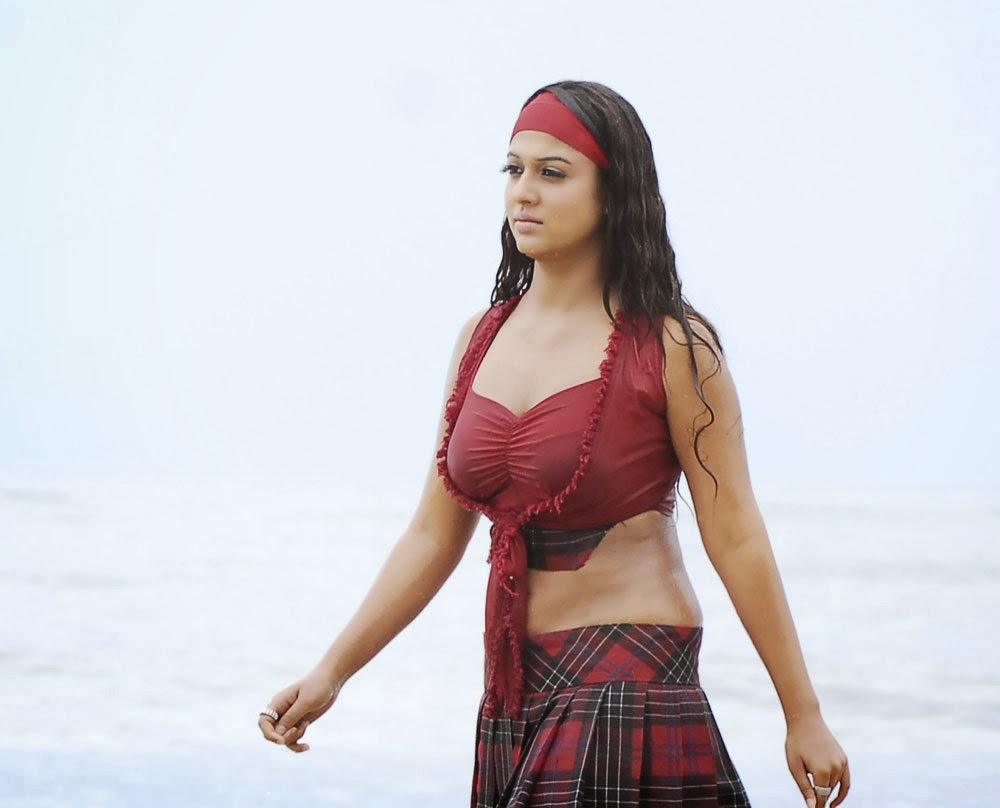