Fabulous pictures of Tollywood actresses with their families The lady Superstar of Tollywood, Nayanthara is a prominent actress in the south film industry. She is the daughter of Kurian Kodiyattu and Omana Kurian. The actress has made several films in Telugu, Tamil, Malayalam, and Kannada language. She is dating Vignesh Shivan. Nayanthara has posted one photo with her parents. She was seen spending time with her in-laws and had posted some pictures with her in-laws.

Check out some fabulous pictures of Tollywood actresses with their families and stay tuned to IWMbuzz.com 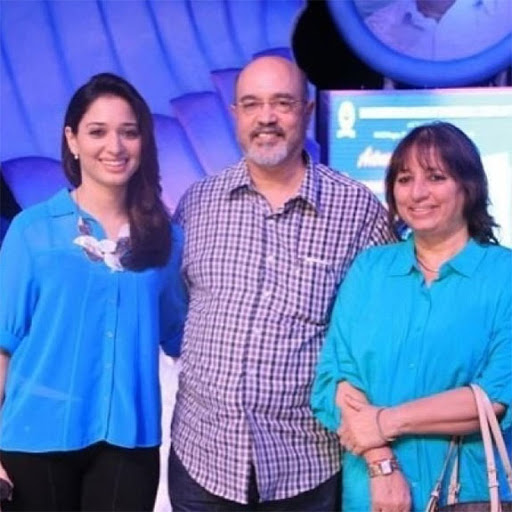 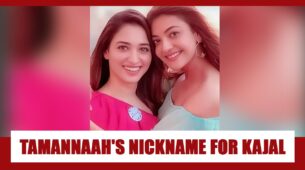