IWMBuzz brings to you Nayanthara's hottest looks in saree. Read the story for more details 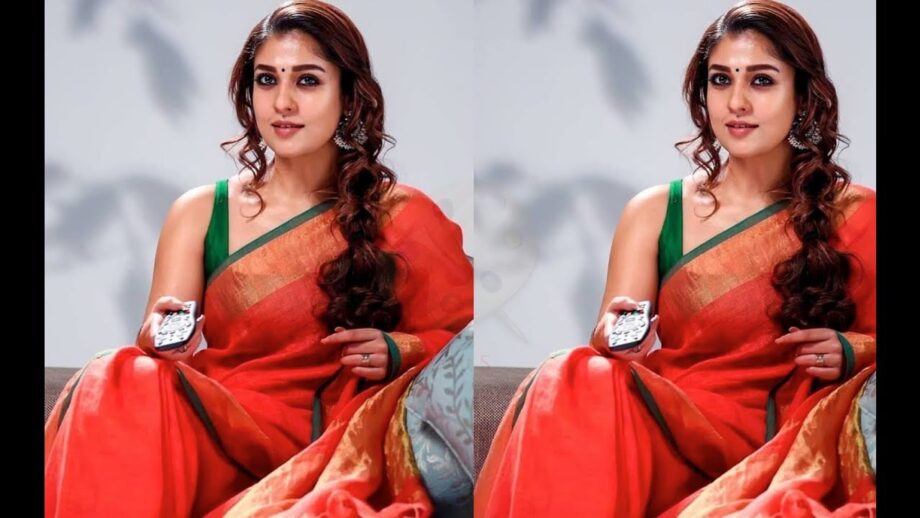 Nayanthara, as we all know, is one of the South Film Industry’s leading actresses. She’s worked in several Tamil and Telugu movies, while also appearing in several Malayalam films, and has made her presence felt even in a Kannada film. Nayanthara made her acting debut in the 2003 Malayalam film Manassinakkare and she’s one of the most popular faces of not just down South but all of India. Recently, she starred in Darbar alongside country’s biggest superstar, Rajinikanth and she’s made a mark once again with her performance there. Today, we bring to you Nayanthara’s hottest looks in a saree, where she absolutely nailed it and gave us major traditional goals. Check out the photos below – 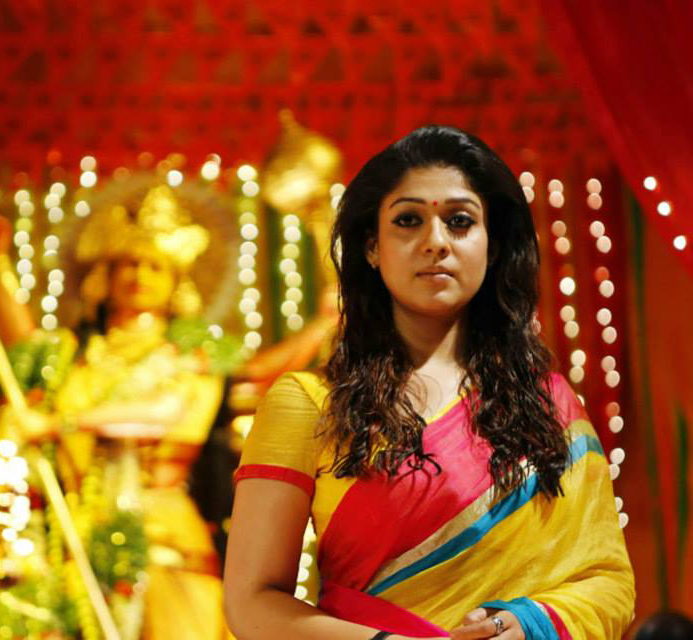