Shruti Haasan and Tamannaah Bhatia give us major BFF goals. Shruti Haasan is a famous singer and actress who works in Telugu, Hindi, and Tamil films. The actress has gained a lot of recognition and popularity for her talent and has appeared in numerous films and has become one of the most successful and leading actresses of South Indian Cinema. The actress looks beautiful and has mesmerized us with her melodious voice. Tamannaah Bhatia is also a well-known actress in the South who works in Telugu, Tamil, and Hindi films. The actress has given various hit films and is known for her roles in the films and has become one of the most celebrated and highest-paid actresses in South Indian Cinema and has acted in 65 films in three languages.

Must read: Style Your Shirts Like Sonam Kapoor And Shruti Haasan And Up Your Game

Check out some fabulous pictures of the actresses, and stay tuned to IWMBuzz.com. 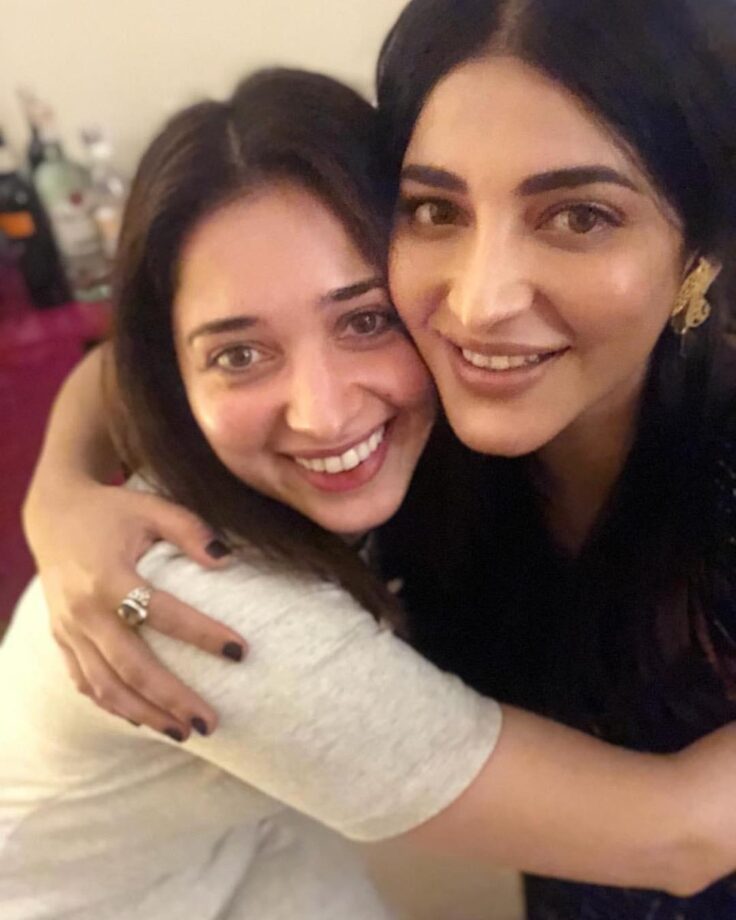 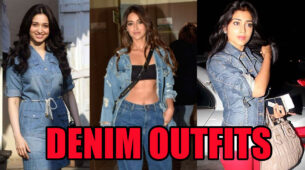