In all these years the Hollywood industry has gifted us with some of its best actors that we have ever known. These stars are not only loved due to their amazing acting but also their fashion sense. One such star we all know and are extremely fond of is Neil Patrick Harris and we are here to tell you more about why we love him. When we speak of actors on television who left us speechless at first sight, one name we cannot fail to mention Neil Patrick Harris. The star was loved ever since he first appeared on screen and now has a fan base of millions all over the world which just does not seem to stop growing in numbers. This comes as no surprise knowing what an amazing and for he truly is.

The actor has contributed marvelously to Hollywood through his gifted talent of acting. He is known for his intense acting skills and heart touching dialogue delivery. He first debuted on screen through his big break in the show Doogie Howser and was then even seen in How I Met Your Mother. The star has also been part of Gone Girl and has given voice to one of the characters in Cloudy With A Chance Of Meatballs. But apart from his work we also love his amazing fashion sense. The star first started off with his typical innocent boy look wit h the haircut and clothing. We then saw him in the chocolate boy look with a great sense of style and playing around with colours. Now we see him as this dashing man no one can beat dye to his haircut and suits that he look perfect in.

We hope to see more of Neil’s splendid looks in the future. Stay tuned with us for more updates on your favourite celebs. 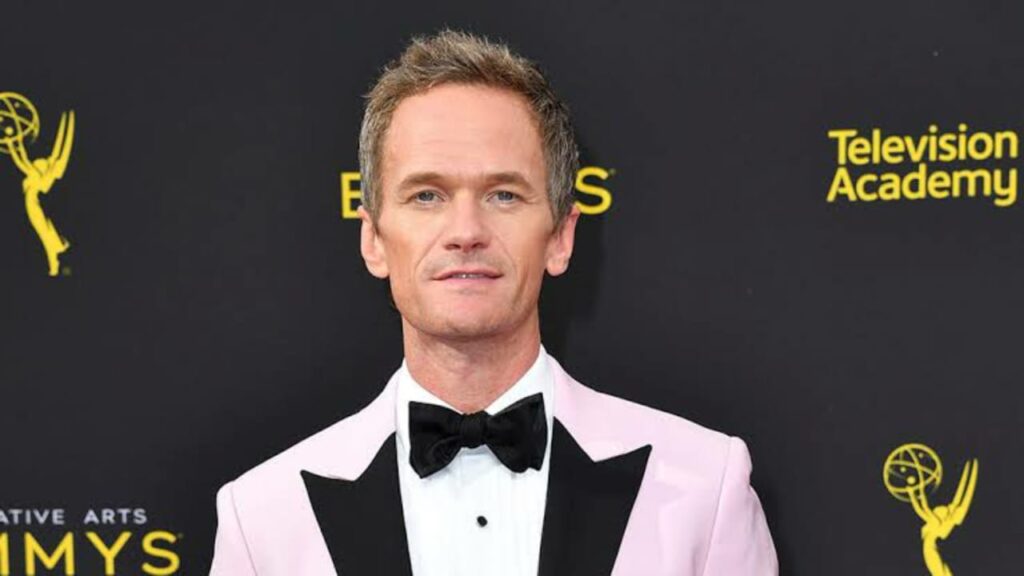