Overall these years the Hollywood industry has gifted us with some of the best actresses that we have ever known. These stars are loved not only due to their work on screen but also their fashion choices. One such star we all know and love is Nicole Kidman and we are here to tell you more about why we love her. Nicole Kidman without any doubt is one of the best actresses that we have ever known. The star was loved ever since she first appeared on screen and now has a massive fan following of millions all over the world who just do not seem to stop growing in numbers and this comes as no surprise considering what an amazing actress she truly is.

Nicole is loved for her intense acting skills and strong dialogue delivery. The star has contributed marvelously to the Hollywood world through her gifted talent of acting. She has shown her great acting skills and movies like Aqua man, Moulin Rouge and To Die For. The star is also known for her great sense of style where we often see her killing it with her looks on the red carpet. The star is often seen going for monochrome outfits that are either a neutral shade like black or a light colour like shades of pink. She prefers keeping accessories to a minimum and her makeup mainly includes nude undertones too.

Let us know in the comments below if you think Nicole Kidman’s style statement is a Yay or a Nay. Stay tuned with us for more updates on your favourite celebs. 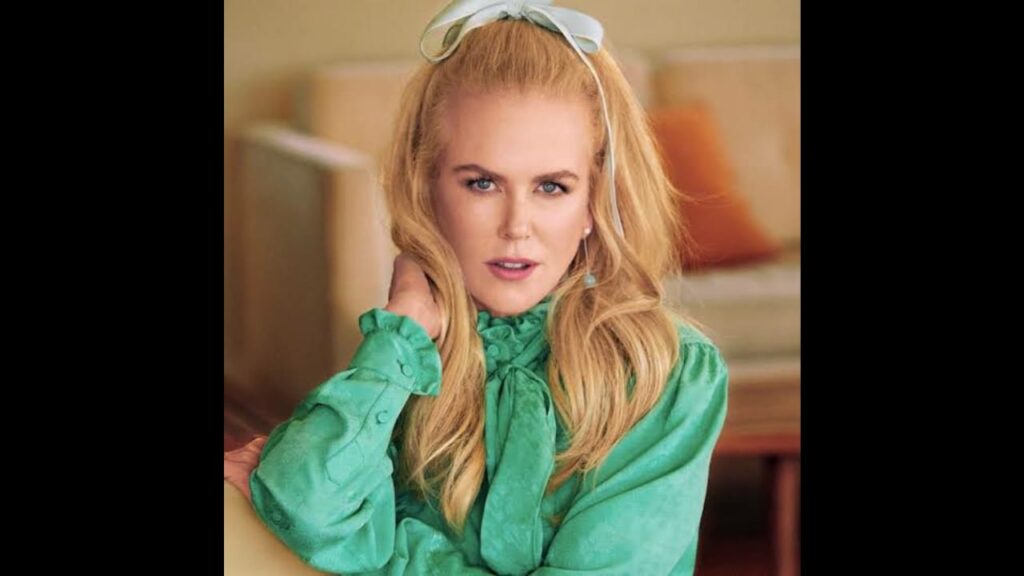