Nora Fatehi is currently ruling millions of hearts with her item numbers. She has come a long way in Bollywood. She started her career by acting in Bollywood film ‘Roar: Tigers of the Sundarbans’. Nora is a Moroccan-Canadian and she is born and raised in Canada but she considers herself an Indian at heart.

She came into limelight by performing item numbers for various movies. Apart from Hindi movies, she has also starred in Malayalam and Telugu films. In 2016, she appeared as a contestant in television reality dance show Jhalak Dikhla Jaa. Her most famous hit song is ‘Dilbar’ from the movie ‘Satyamev Jayate’. This song gained a lot of attention from the audience and people were going crazy after the release of this song. Nora collaborated with the Moroccan hip-hop group to release an Arabic version of the Dilbar song.

Nora is a trained Canadian dancer. Her sexy dance moves are amazing and we can’t stop gushing at her again and again. Nowadays, Nora is famous for her belly dance and item numbers in Bollywood. We applaud Nora for finding success in her career at such a young age.

Check out some amazing pictures of Nora Fatehi and stay tuned to IWMbuzz.com 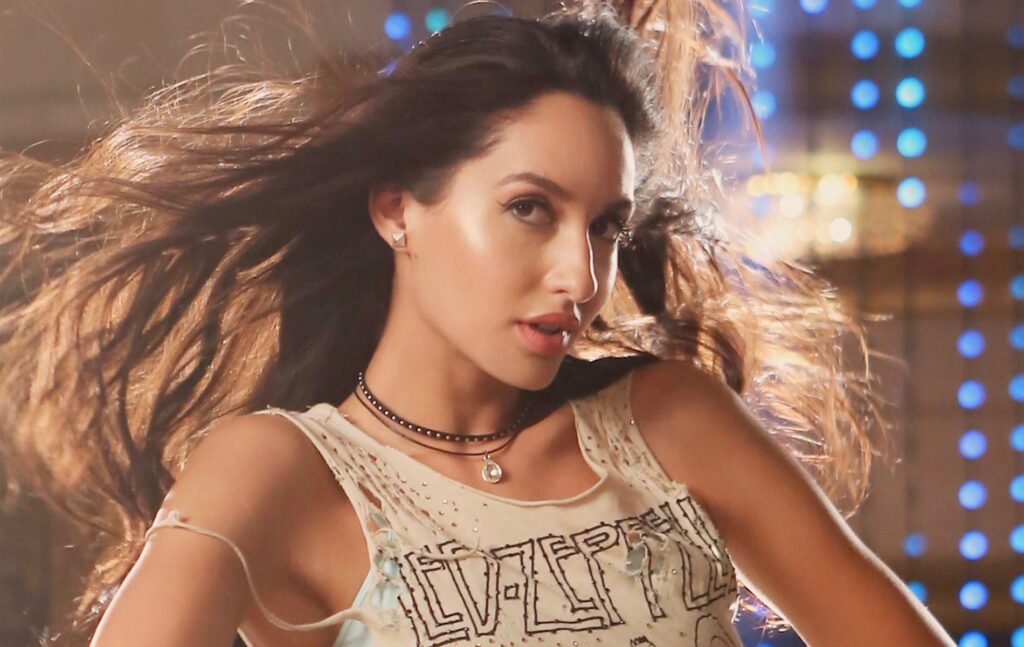 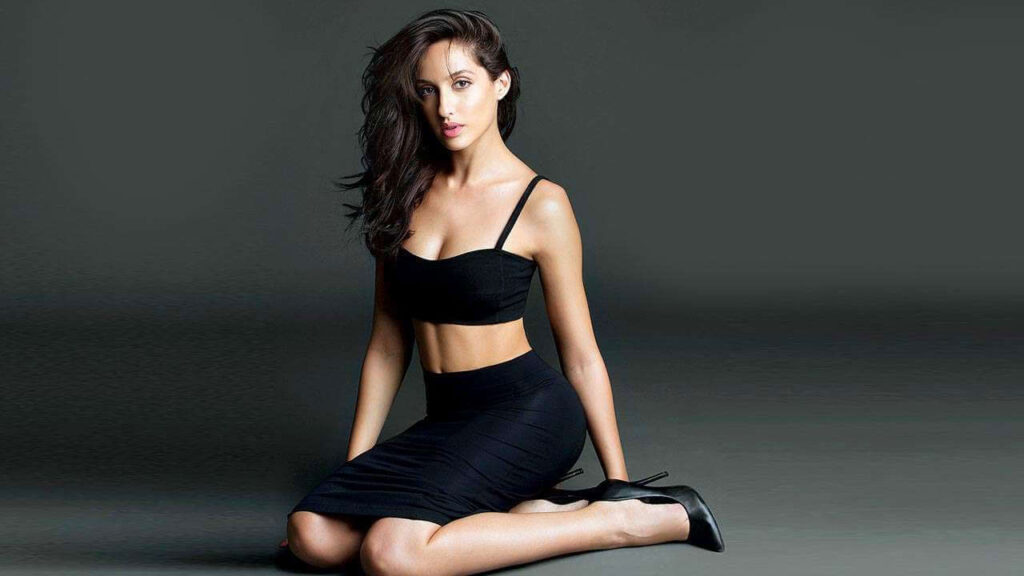