When we talk about dance, the only name that occurs in our mind is none other than Nora Fatehi, who is a dancing queen of Bollywood. She is not only a dancer but also a great singer, model, and an amazing actress. The actress is a Canadian dancer and comes from a Moroccan Canadian family. She has done various item numbers in the movies, and her item numbers are loved by millions of people, and they love to see her sexy dance moves. Her song Dilbar was a hit song, and when it was released, it just hit the box office and has crossed several views on social media in just a few hours. Nora collaborated with a Moroccan hip-hop group to release the Dilbar song in an Arabic version.

Nora just sets the stage on fire and always impresses us with her killer dance moves. Her latest film Street Dancer 3D also became popular and Nora has always won the hearts of several people for her dance moves. It was her first film which is based on dance, and also she was seen with a God of dance Prabhudeva, and she matched him very well.

Must read: Nora Fatehi’s 10 Most Memorable Looks of All Time 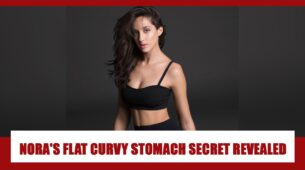 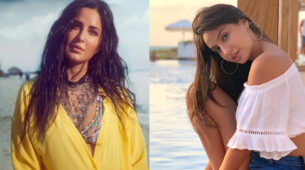