Here are some red outfit looks of Nushrat Bharucha

Pyaar Ka Punchnama fame actress Nushrat Bharucha has become very much famous in the industry. She made her debut with Pyaar Ka Punchnama and later on, she appeared in several Bollywood films. The actress is also gearing up for her upcoming films and fans are really excited and happy to see her on-screen. The actress just stuns us with her amazing acting skills. She has also performed in Telugu and Tamil films. She made her acting debut with the Telugu film Taj Mahal in 2010. The actress has impressed her fans with her fantastic acting skills.

Check out some red outfits of Nushrat Bharucha and stay in space with IWMBuzz.com.

Also Read: See How Much Colourful Anushka Sharma Looks In This Picture 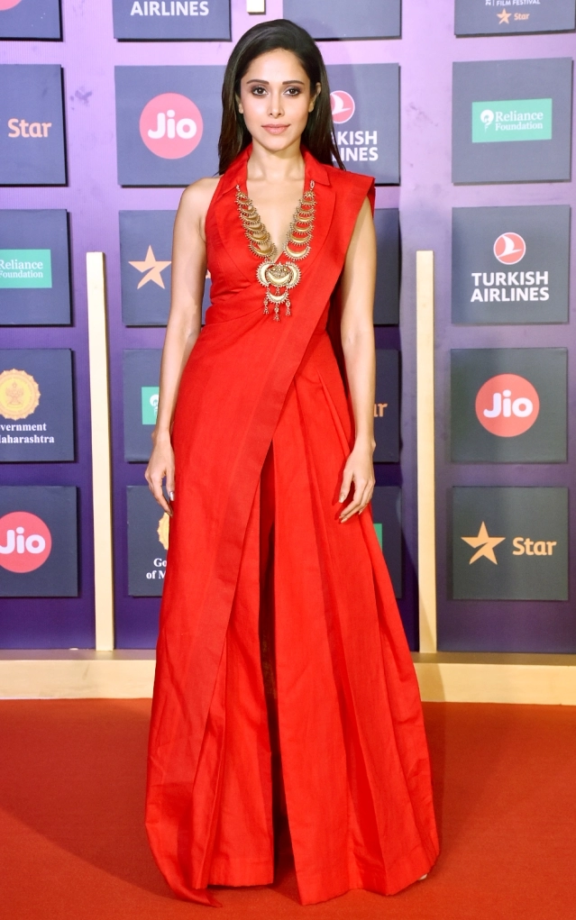