Miss Chopra’s transformation is no less than an inspiration Who would have thought that a new girl who played alongside three big stars would become our new desi girl? Talking about her image, yes she had an amazing transformation and it isn’t wrong to say that Parineeti Chopra is one of the fittest and sexiest actresses of Bollywood.

All thanks to her rigorous workout regime, she is now a perfect inspiration for girls who think they are fat and can’t do anything in their life. The Punjabi kudi has won millions of hearts with her acting talent and has now amazed everyone with her sizzling looks. The bubby girl of B-town is now a doll.

Not many of us know but before joining Bollywood, Parineeti Chopra weighed almost 85 kilos and now she is just 60 and we can say that looking at her slim figure and body in good shape. First, she was in news because of her acting, then because of her bad choice of movies, and was trolled for being fat and nowhere is she! Back with a bang.. an all-new version of Parineeti Chopra is here.

Here are some sizzling pictures of Parineeti you wished for: 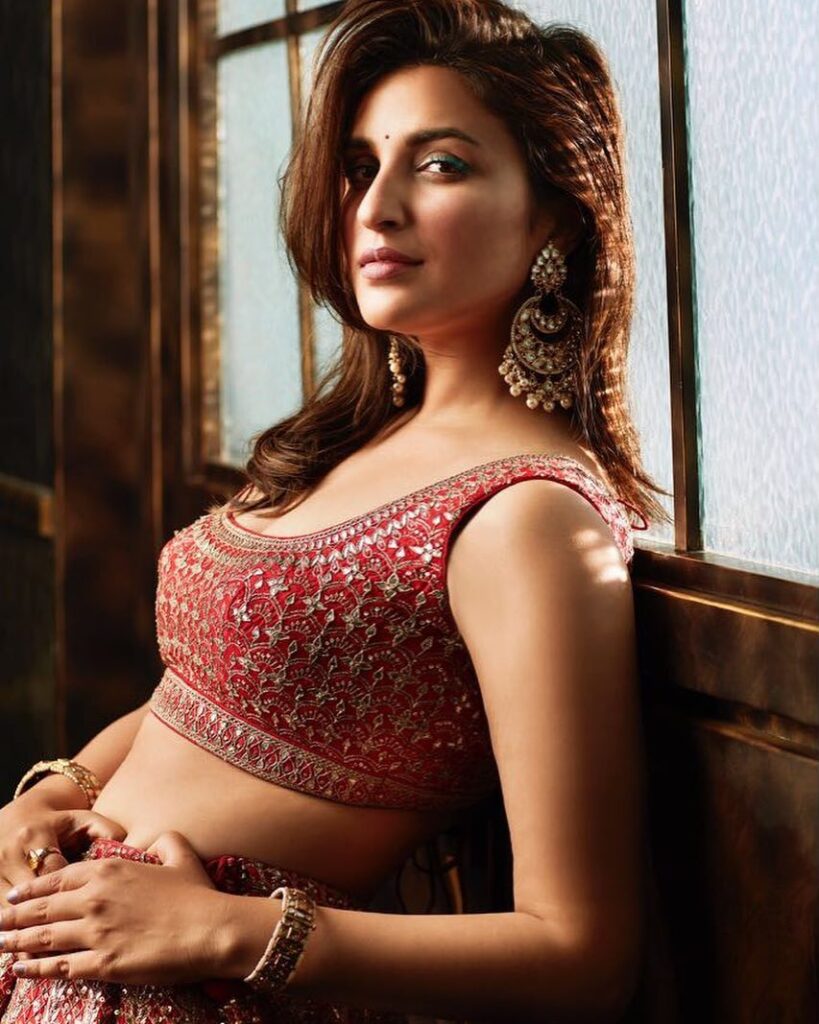 Sandeep, Pinky and Dibakar are truly on the run