Take an inside tour of Rajinikanth's house

The Indian Entertainment industry has many superstars with cult fan following but perhaps the only cult superstar who’s also known to extremely rooted and humble at the same time is none other than ‘Chennai Tiger’ Rajinikanth aka Rajini gadu. Director/Actor Tinnu Anand was once quoted as saying that he had signed Rajinikanth for a film and had paid him the signing amount but eventually the film got shelved. He added that soon after, Rajinikanth had come to meet him to return the signing amount saying ‘If I am not doing your film, how can I take the money?’.

Well, that’s something that truly defines the magnitude of Rajinikanth readers ain’t it? All of you fans have seen quite a lot of him in his movies. But ever wondered what does Rajinikanth’s abode of heaven in Chennai look like?

Take an inside tour of his house as you go through these photos below. Take a look – 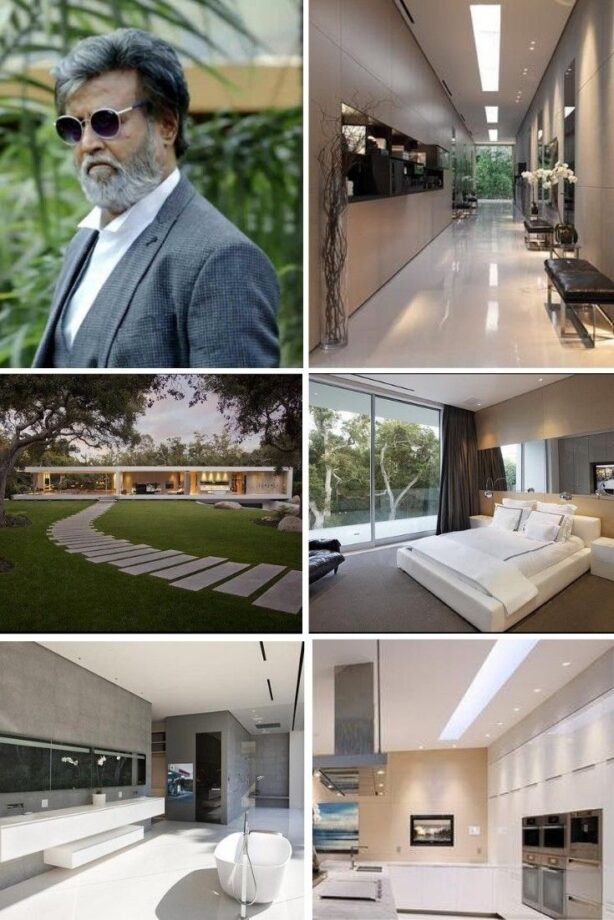