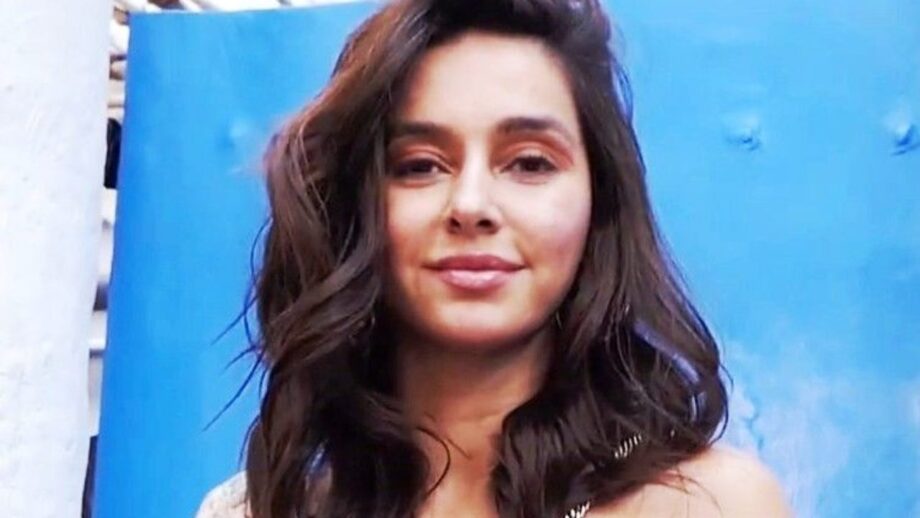 The hot Shibani Dandekar began her career working as a television anchor in American television. She is an Indian actress, anchor and model. Besides working as a model, she began hosting several shows in Hindi television and also live events. She has also worked in Marathi, Hindi, Telugu and Malayalam language movies.

Shibani was one of the co-hosts of the ICC Cricket World Cup 2019. Shibani looks hot and sexy. Her fans go crazy over her and show their love to her. She is the hottie of the industry. Her natural beauty is what makes her look pretty and hot. She is dating actor-director Farhan Akhtar and they look cute together. The chemistry between them is obvious and they share a true bond of love.

Shibani looks sexy in western outfits. Most of her pictures are with Farhan Akhtar. Her smile is something that makes her fans fall for her. She looks sexy in a bikini and the hotness gets overloaded. She is a successful actor and slays in the industry.

Check out some sexy pictures of hottie Shibani Dandekar, and stay tuned to IWMbuzz.com 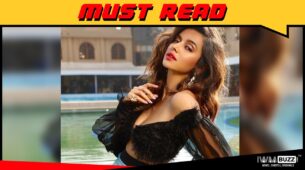 My on-screen chemistry with Dino Morea looks great because of our friendship: Shibani Dandekar 'My Rhea, you are a pillar of strength' - Farhan Akhtar's girlfriend Shibani Dandekar supports Rhea Chakraborty