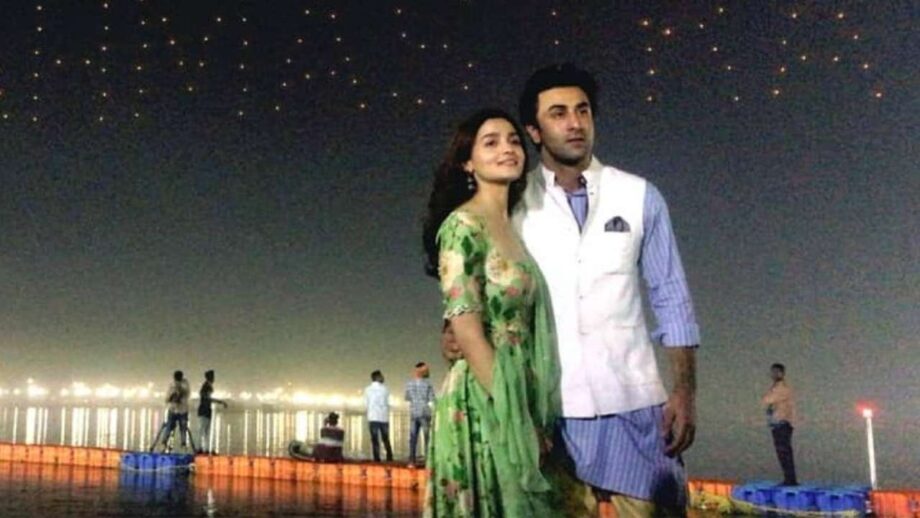 When the rumors of Ranbir Kapoor and Alia Bhatt dating started surfacing, the internet was set ablaze. And when the eventual confirmation came in, both their fans were overjoyed with the news. Their romance has been the talk of the town ever since.

While Alia had first confessed her crush for the actor and have hung out with each other, it wasn’t until the duo started shooting for their upcoming movie Brahmastra that sparks flew and their stars aligned. The duo has been dating for over a year now.

Every minute of their romance has been minutely captured by the fans and media alike. There have also been rumors about their impending nuptials which got everyone buzzing once again.

Ranbir and Alia are undoubtedly the hottest couple in B-Town right now. They look so good and so in love with each other. Often spotted taking vacations, hanging out with each other’s family or partying with their friends, it’s safe to say the two are still going strong.

Fans are always eager to get a glimpse of all their romantic getaways. We also often get pictures of the two chilling with their families or casually taking a stroll on the streets of New York. The couple was also on a recent vacation to Kenya wherein the fans got a few pictures of the two enjoying the wildlife. It was enough to set the fans in a tizzy.

Check out some of the cutest pictures of the hot couple that had made us go ‘awwww’. 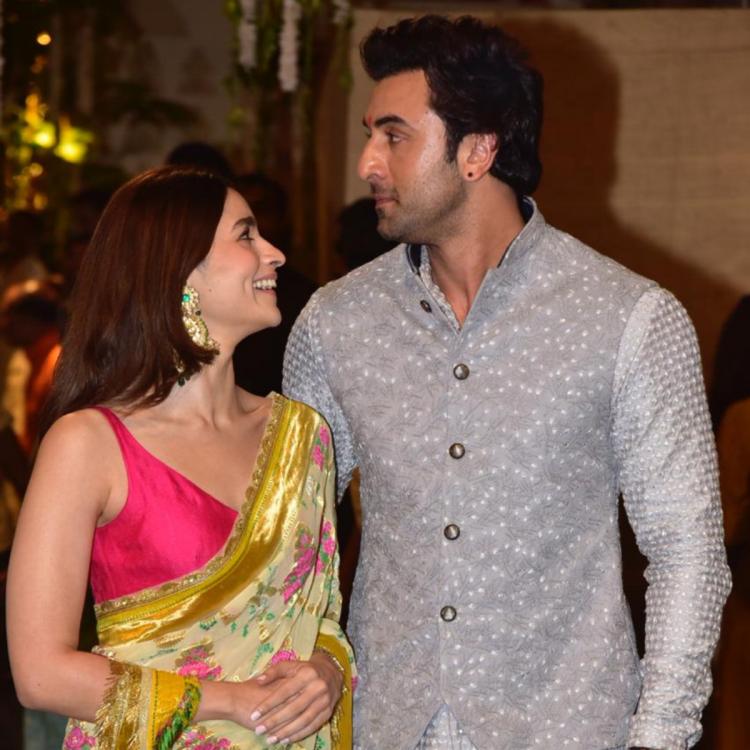 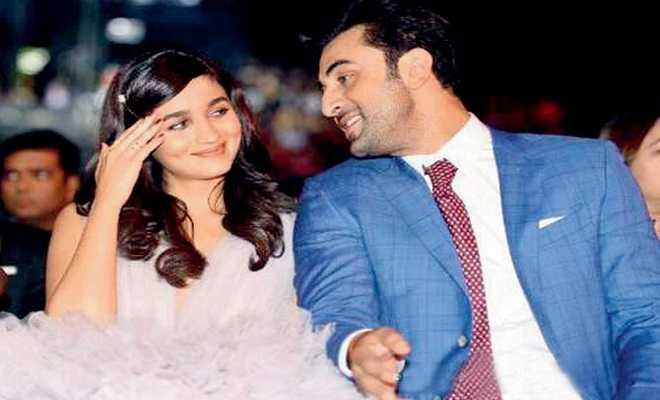 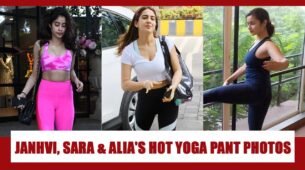