This Is How Prabhas Looked 18 Years Ago! | IWMBuzz
Subscribe Now
Movies | Photos

Take a look at the picture of Prabhas 18 years ago. The superstar of the south film industry, Prabhas, is drooling the industry with his sassy looks and has become the most famous actor in the industry. He made his debut with the Telugu film Eeswar in 2002. It’s been 18 years since the actor is in the film industry. He has given super hit films and has become the highest-grossing actor. He is ruling the industry since day one and has performed several roles. In the past several years, the actor has changed his looks and has a great transformation.

Yes, it’s been 18 years since the actor has amazed us with his acting skills and has become successful. The actor looks quite different from his early picture to his latest picture. The films are proof of changes in his looks. The actor was very thin earlier, and he has become a hot handsome guy who steals our attention for his killer looks. The actor has also become famous for his role in his films Baahubali series. If we compare his earlier pictures and his latest pictures, there’s a lot of difference in his looks. Yes, the actor has also transformed his body to fit in a particular role and has a well-toned body, making him look sassy. He is also known for his action roles and always stuns us.

Check out some stunning pictures of Prabhas and stay tuned to IWMBuzz.com. 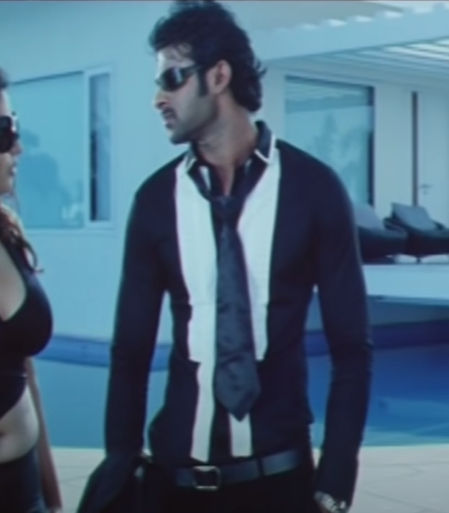 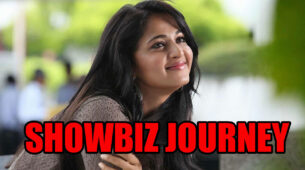 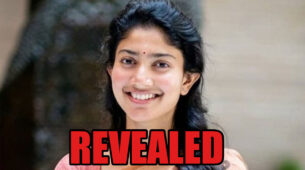 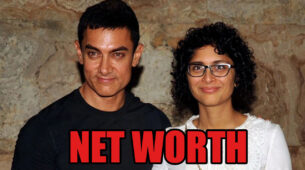