Apart from Bollywood, the South Indian film industry has been quite in the public eye as of now. Their style and statements have earned millions of followers and love from netizens, all over the country. From apt traditional looks to casual street style, South Indian film stars are no less in giving some sheer fashion goals too.

Pranitha Subash is one of them, who has enticed us with her magnificent looks and style, especially when she is likely to keep it casual. Every time she steps out and gets papped, she always wows the fashion police with her trendy fashion style.

Speaking of her casual fashion avatars, we are here with some of her best casual fashion looks down beneath, check them out and let us know what you think in the comments below- 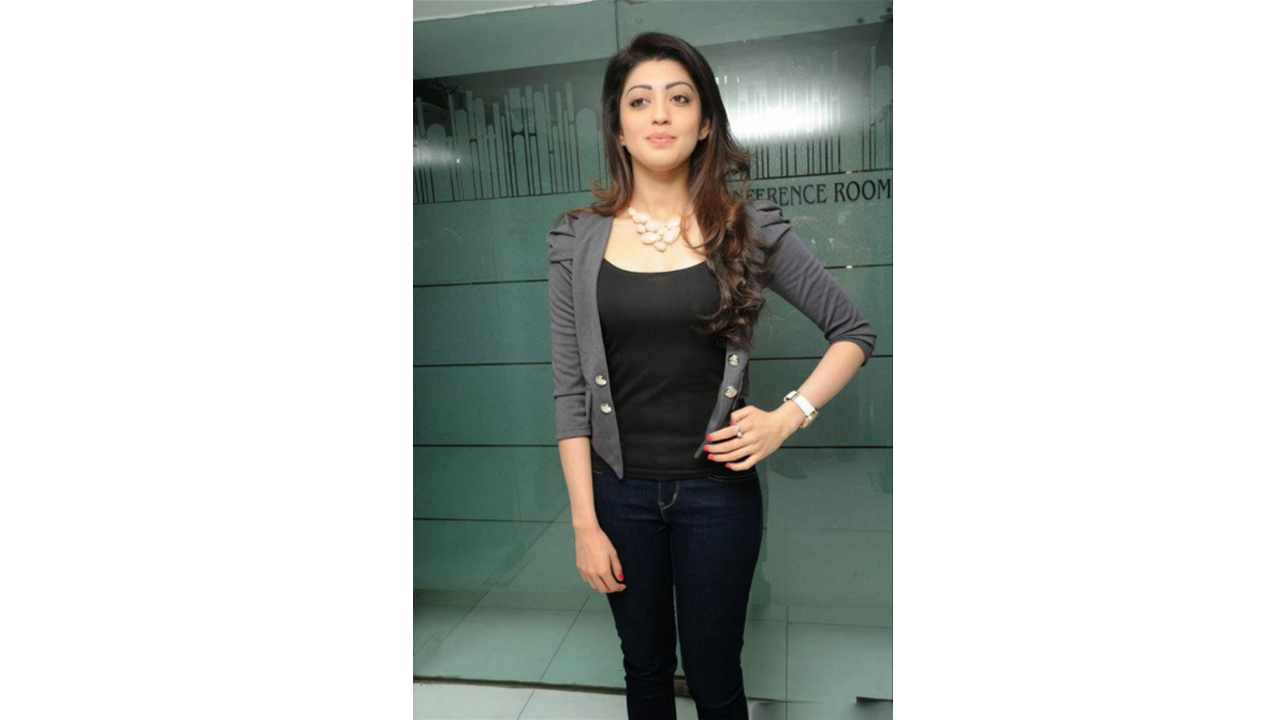 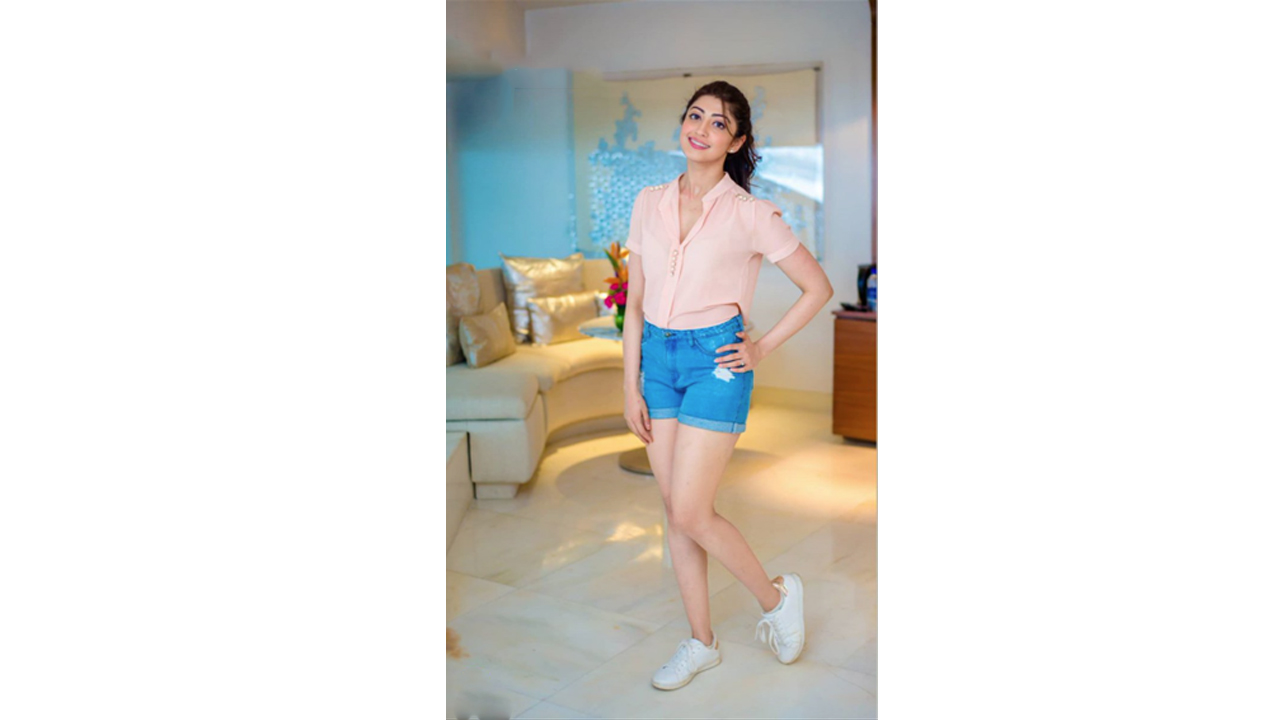 Also Read: Sayyeshaa Vs Rashmika Mandanna Vs Pranitha Subash: Who Inspires You The Most For Fitness Goals?

[South Babe Style]: Which Half Saree Look Of Sai Pallavi Is Your Favou...