Ranbir Kapoor has given many hit movies. He is soon to tie the knot with Alia Bhatt. He made his acting debut with Bhansali’s tragic romance Saawariya in 2007. He is the hottest guy in Bollywood and has killer looks. He is successful in achieving several awards for his work.

Take a look at some interesting facts about Ranbir Kapoor

Ranbir’s first crush was Avantika Malik, wife of actor Imran Khan. His colorful love life has always been the talk of the town.
He has a habit of calculating numbers that are plated on cars. Whenever a car passes by, he adds up the number in his mind.
Ranbir loves music a lot and he is a Tabla player and has learned Tabla for 2 years.
Ranbir is a die-hard fan of football. After retirement, he wants to become a football coach.
Ranbir is the first male from the Kapoor clan to graduate class 10 and finish college.
He is a complete mamma’s boy.
He has learned horse riding too.

Check out some amazing pictures of Ranbir Kapoor and stay tuned to IWMbuzz.com 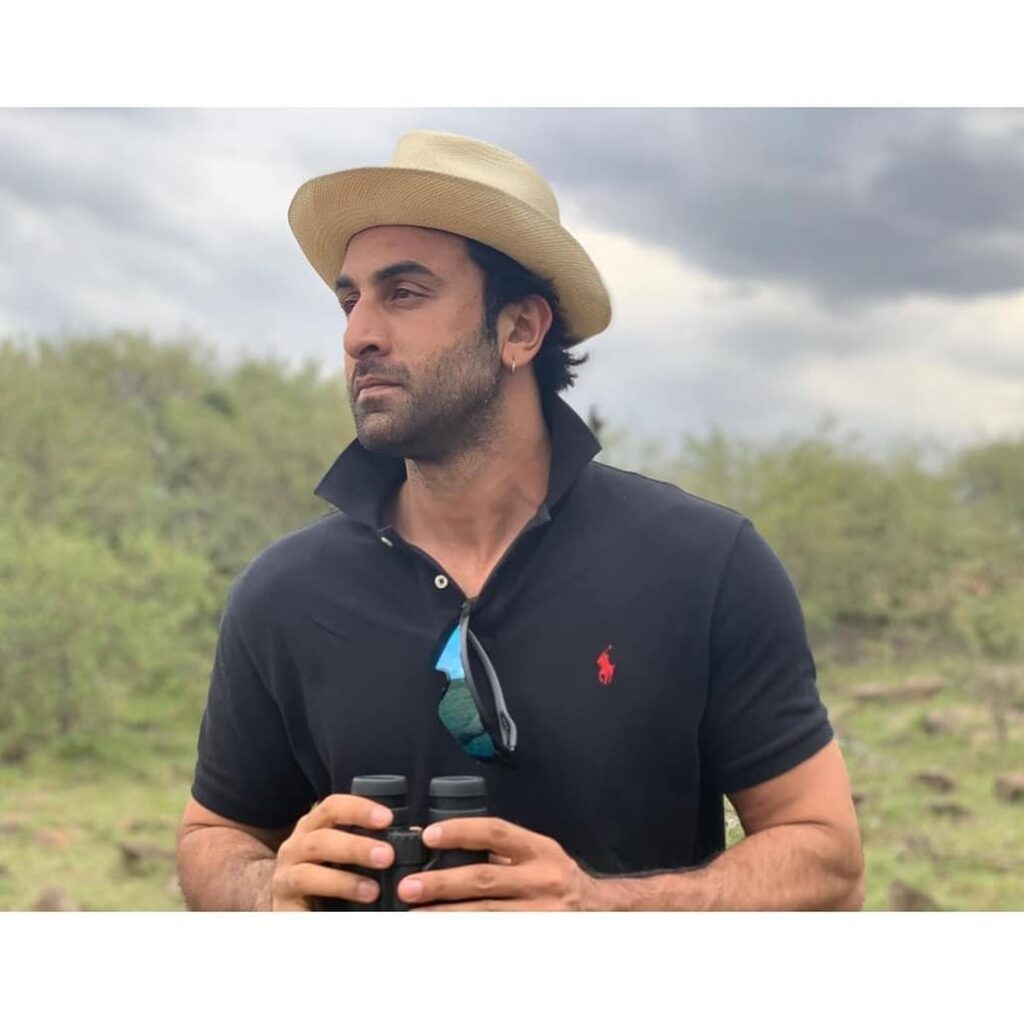