Ranbir Kapoor is the most loved celebrity in Bollywood. He is loved for his acting and dashing looks. He is one of the hottest actors in Bollywood. He can fit into any given role. The actor has come a long way in Bollywood. He has given many hit movies and his roles differ in each movie. His fans go crazy over him on social media. Ranbir is soon going to tie the knot with his beau Alia Bhatt. The couple looks cute together.

Ranbir has completed 12 years in the industry and is successful in achieving millions of fans. He never disappoints his fans. He always posts pictures to make his fans happy. Many of his fans have clicked pictures with him and he treats them with a special love. He is ever ready to pose for a picture with them. He is very down to earth person. He is always a great figure of inspiration for his fans. Be it a kid or a grown-up, he is ever ready to take a picture with them and never leaves them disappointed.

Check out some amazing pictures of Ranbir Kapoor with his fans and stay tuned to IWMbuzz.com 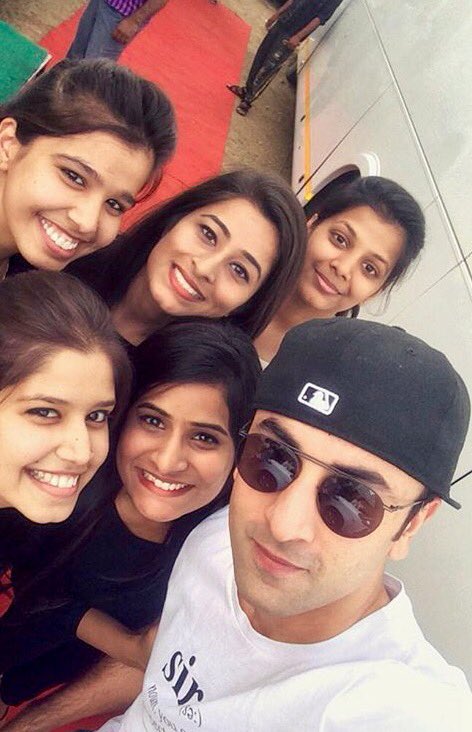 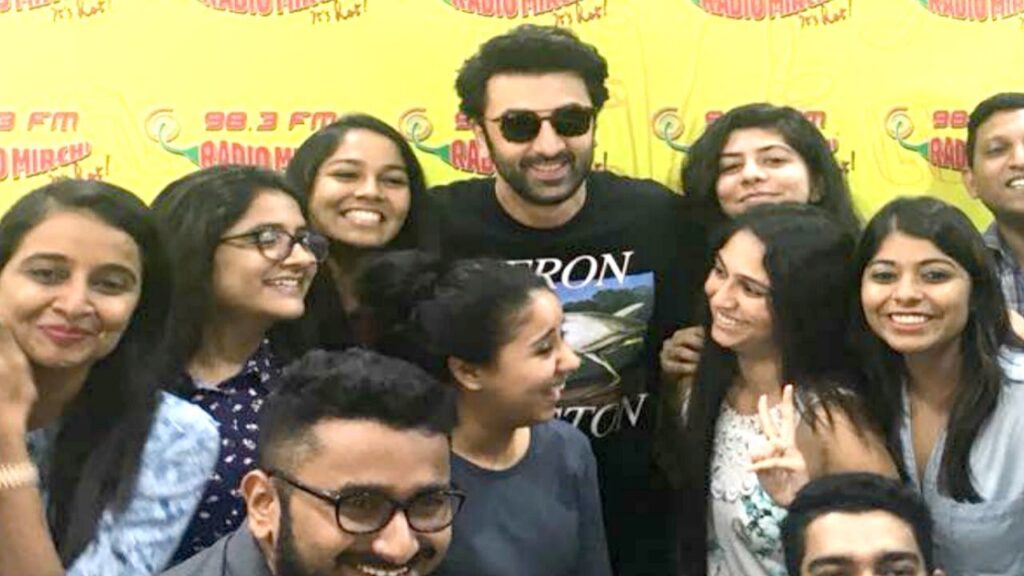 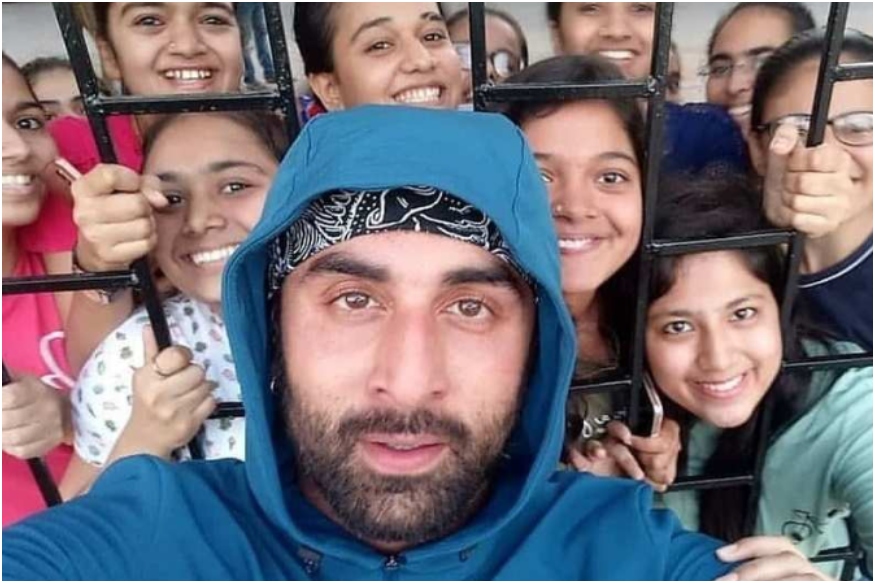