Yes, Rashmika Mandanna is a crazy fan of BTS. 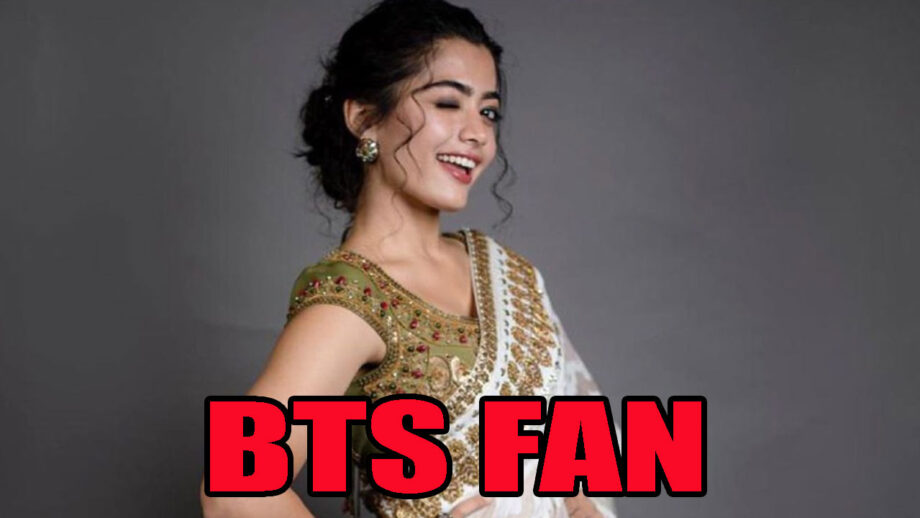 Rashmika Mandanna is a popular and well-known actress in Telugu and Kannada films. She has accomplished excellent success in a brief period of time and has become popular for her amazing acting and talent. She is one of the most prosperous and beautiful actresses in the industry. She made her debut with the Kannada film Kirik Party in 2016, and then onwards, she has performed in numerous films and has given hit films. The actress is also gearing up for her upcoming films, and her fans are excited to watch her on-screen in her new movies.

Rashmika Mandanna has shared with her fans that she is a great fan of BTS and also says that she likes the way they perform, and their talent is just fab. She is a great big fan of them, and she loves to watch their shows. The actress has said that it is very difficult to choose a favorite BTS member as all of them are just amazing, and they are just killing it with their fabulous talent. She has also shared her favorite songs of BTS. Let’s Take A Peek Into Urvashi Rautela's Bedroom As She Gives Us A Tour On Instagram: Have A Look 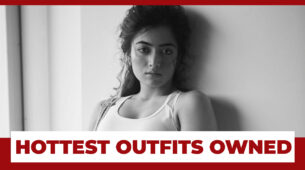 Hottest Outfits Owned By Rashmika Mandanna That You Will Want To Steal For Yourself: Have A Look