Ranbir Continues To Win Hearts Over When we talk about the top actors in Bollywood, one name we do not fail to miss out on is Ranbir Kapoor. The star has won over the hearts of millions of fans ever since he first appeared on screen. This has led to the formation of his fan base which consists of millions of fans across the country. The actor is the son of the legendary Rishi Kapoor and Neetu Kapoor, who have also made some marvelous contributions to the Bollywood industry in their time, and still do today.

The actor first debuted through the film Saawariya where he gained a massive fan following along with love and support from all over the country. The actor since then has only grown bigger with movies like Wake Up Sid!, Barfi! and Rockstar, all of which were memorable. However, the most iconic role he has played has to be Kabir from Yeh Jawaani Hai Deewani. The star played the role so well that we still look up to that character today.

The actor is also known for his amazing features like perfect hair, flawless skin and dark eyes. The actor also has the most precious smile we have ever seen and how can one not talk about his body! Most fans in the country are dying to know his gym routine and diet at this time. The star is also known for his amazing sense of style, not only on screen but also off screen. He always manages to keep it classy, whether it is an airport look or a red carpet one.

We hope to see Ranbir soaring to greater heights and providing us with more of his iconic works. Stay tuned with us for more such updates on your favourite celebs. 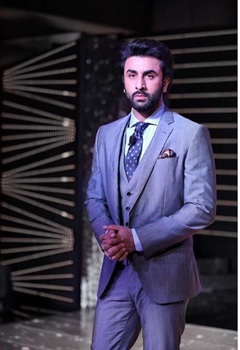 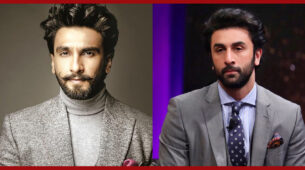