Anushka and Prabhas are the most loved duo in Tollywood. Anushka Shetty and Prabhas looks awesome together. There are rumors about them that they are dating each other but they have not yet confirmed. They have sizzling hot chemistry and people love them so much. They look good together on screen as well as off-screen. The duo has done four films together. They met on the sets of Mirchi in 2013. They are the most desired on-screen Jodi.

The duo looks cute together and they have been spotted together on several occasions. Their fans are eagerly waiting to see them together. They have a huge fan-following who go gaga over them as they just look adorable together. When the duo was asked about dating each other they told that they are just good friends. Both of them are single and for now, they are focusing on their career. There are rumours about their relationship and marriage but the duo has not yet confirmed the same.

Check out some amazing pictures of Prabhas and Anushka Shetty and stay tuned to IWMbuzz.com 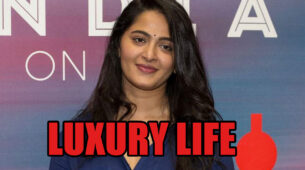 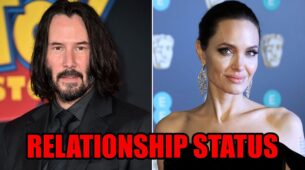