Rajinikanth is a famous personality who works in Tamil films. He is honored with several awards and has appeared in various films. He has done numerous blockbuster movies. Rajinikanth has to be there when we talk about the South film industry. He is the real hero and the most loved actor in Kollywood. He is popularly admired for his unique style of dialogue delivery and fabulous acting skills. He made his debut with Apoorva Raagangal in 1975. He has an immense fan following all over the world.

Rajinikanth is a very talented actor, and he is a playback singer and a producer too. The actor lives a luxurious life, and he is very humble in nature, and his fashion styles are also simple as he doesn’t like to show off and stay simple yet look classy. According to the media reports, the net worth of South Superstar Rajinikanth is $50 million. The actor is 69 years old and has amazed us with his acting in his movies. Rajinikanth is also one of the richest stars of Kollywood. He is the simplest and most popular actor in Kollywood. Thalapathy Vijay: The Face Of Kollywood Then Vs Now: South Superstar Vijay's Evolution as an actor 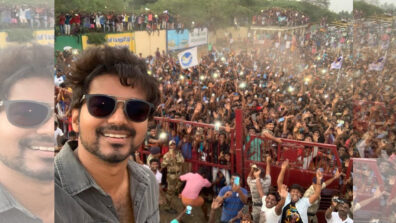 After IT-raid, all is well for Vijay as he poses with his fans 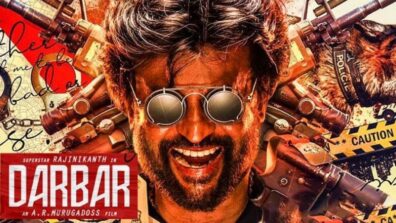 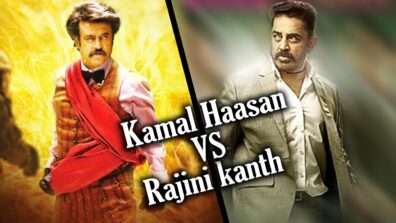 Kamal Hassan vs Rajnikanth: Who won the Bollywood Race? 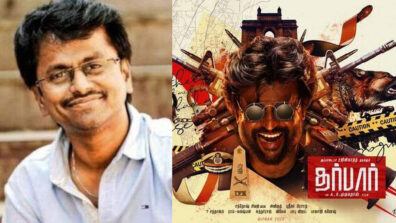