If there’s one on-screen couple after Shah Rukh Khan & Kajol who have created magic every time they came on the frame together, it is Salman Khan & Katrina Kaif. It is to be noted that Salman Khan and Katrina Kaif were in a relationship for many years and no wonder, they were regarded as the hottest couple of B-Town when they were dating.

Each and every time Salman and Katrina came together in movies, box office literally erupted and movies like Ek Tha Tiger, Tiger Zinda Hai, Maine Pyaar Kyun Kiya, & Bharat suggest the same. But even beyond movies, there are many occasions where Salman and Katrina have been clicked by the paps and their fans when they were enjoying some nice and cosy time together. So today, we all decide to show you some of those adorable photos that went viral on the internet. Take a look – 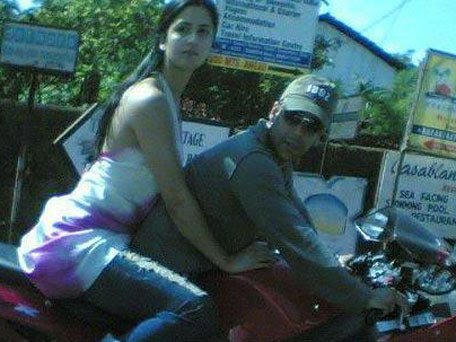