Kareena Kapoor is a mindblowing actress in Bollywood Kareena Kapoor Khan is also known as Bebo in Bollywood. She has a huge fan following, and people go gaga over her beautiful looks. The actress also has fabulous facial features like flawless skin, dreamy eyes, a pretty smile, etc. She made her debut with the war film Refugee in 2000. She has given many hit films, and she is famous for her roles in her movies and has achieved several accolades for her work. She is renowned for playing romantic, comedies, and crime roles.

Kareena has played several types of roles, and she has done it very well. We love to see her on-screen. Her movie Veere De Wedding was the most loved, and she played the role of Kalindi, who is a modern, smart, and fearless girl, and her character was loved by the youth. Another film of Kareena was a hit blockbuster film Jab We Met in which she played the role of Geet, and her role was iconic, and this movie is loved by several people, and her role made everyone laugh hard, and Geet was favorite of all. Ki and Kaa is also a famous movie of Kareena in which she played the role of Kia, who is a smart woman and wants to make a name for herself in her career. 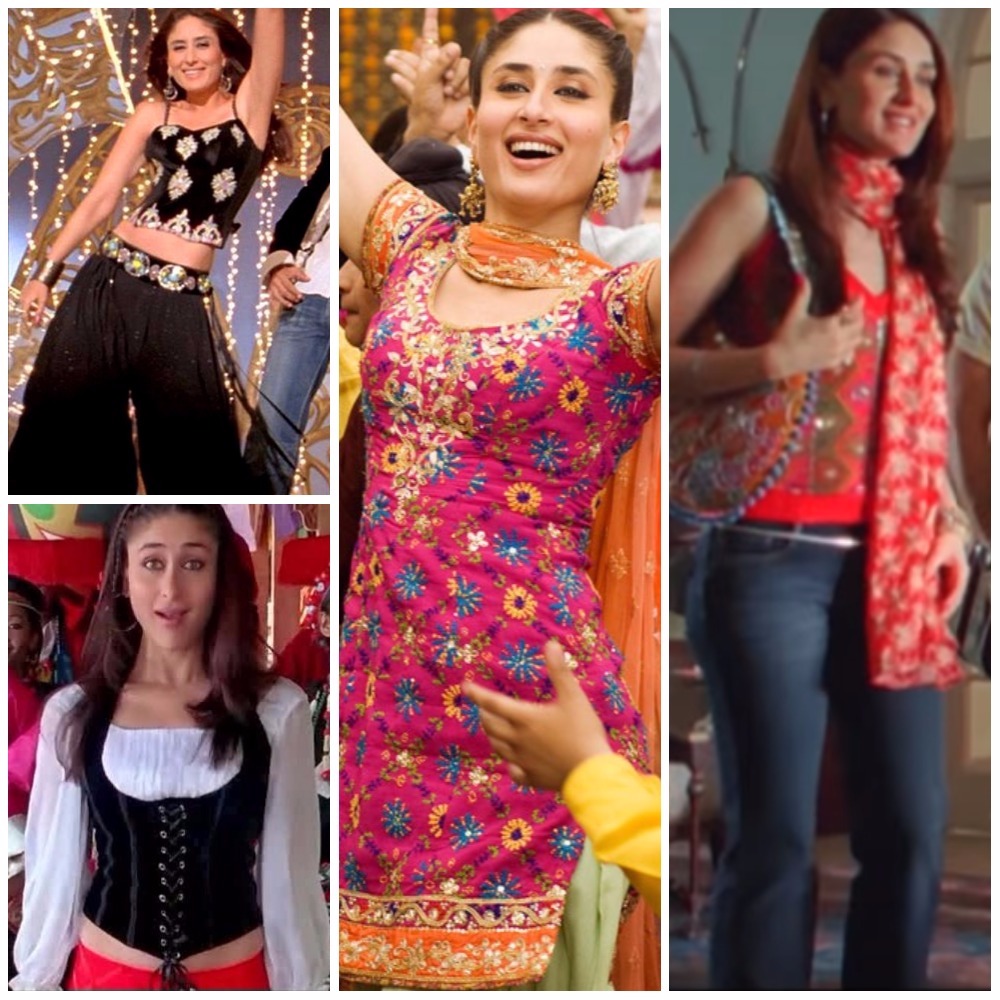 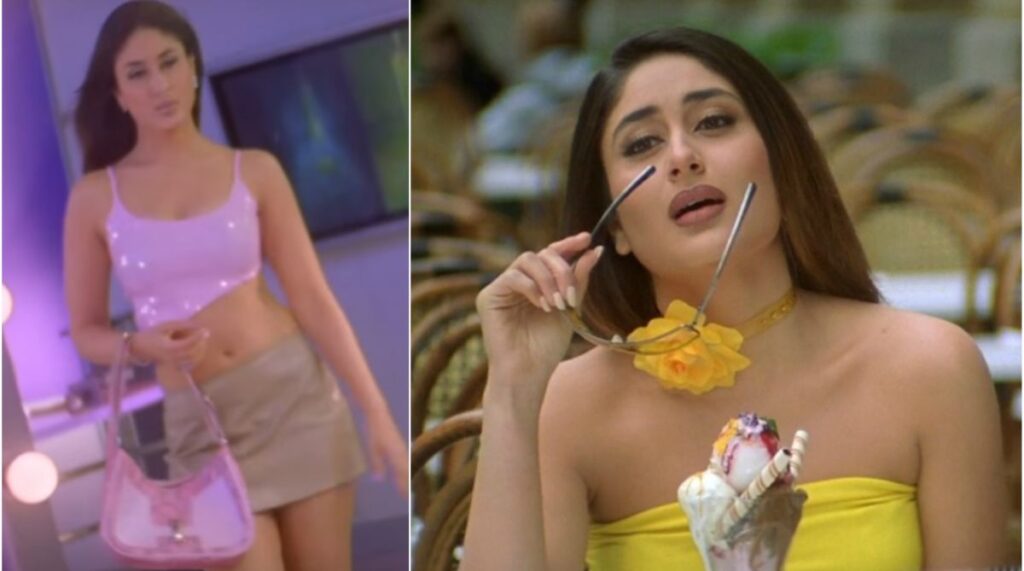