Prabhas has established himself as a leading actor in Tollywood. He has become famous worldwide, and people love him for his amazing roles in his movies. He has done several films and has achieved several accolades for his work. He is the most loved actor in Tollywood. The actor has also now stepped in Bollywood and has made his debut with Saaho in 2019.

Prabhas got famous for his role in his movie Baahubali series. He also played a fantastic role in his movie Darling in 2010, and this film played an important role in Prabhas’ career. In 2005, he played the role of Shivaji in his movie Chatrapati, and it was loved by several people. Later on, his film Mirchi got famous, and his role as Jai was played perfectly. Till now, his best and highest-grossing films are Baahubali series, and he was a lead actor, and he played the role of Mahendra Baahubali and Amarendra Baahubali, which were loved by several people across the world.

Check out some stunning pictures of Tollywood actor Prabhas and stay tuned to IWMbuzz.com. 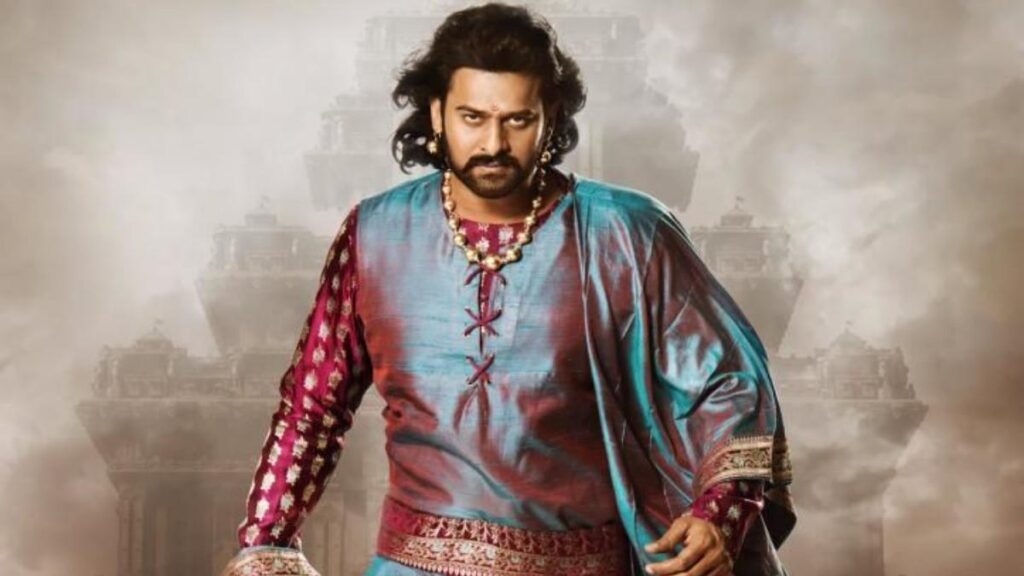 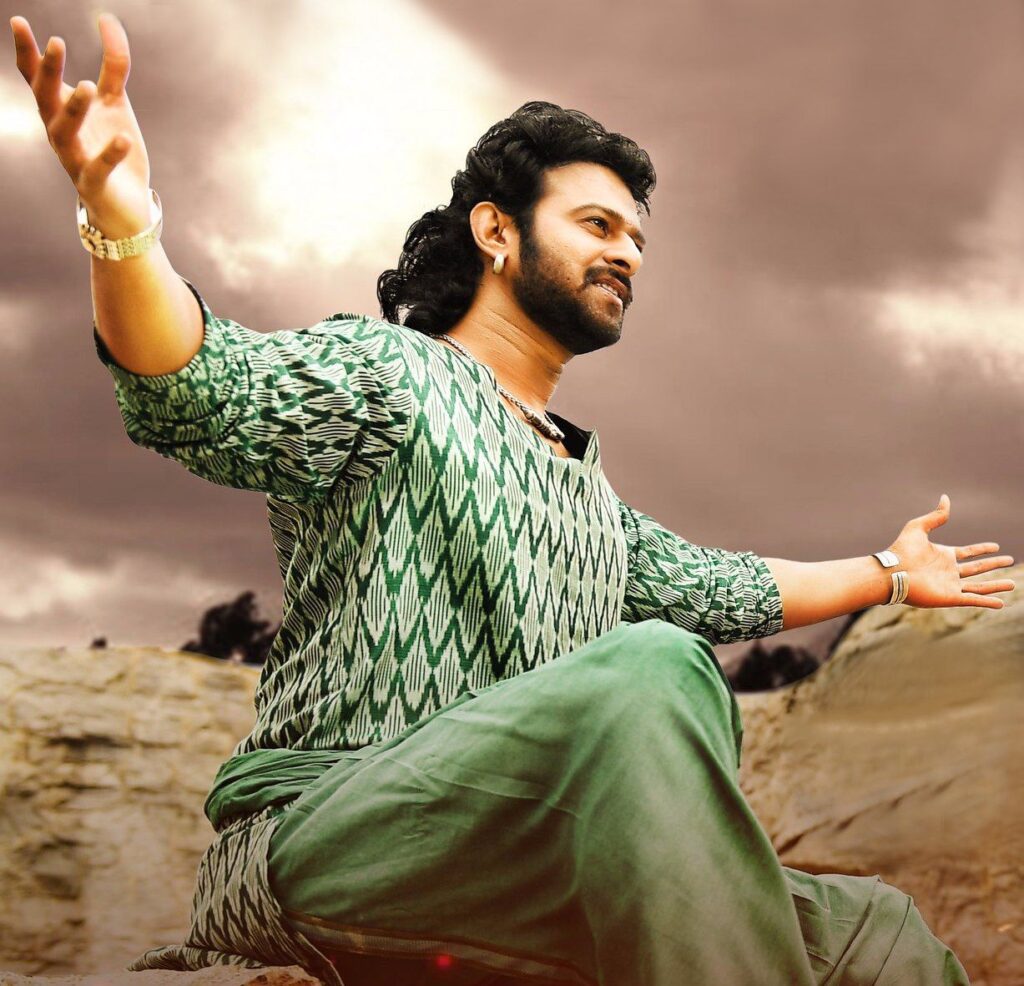