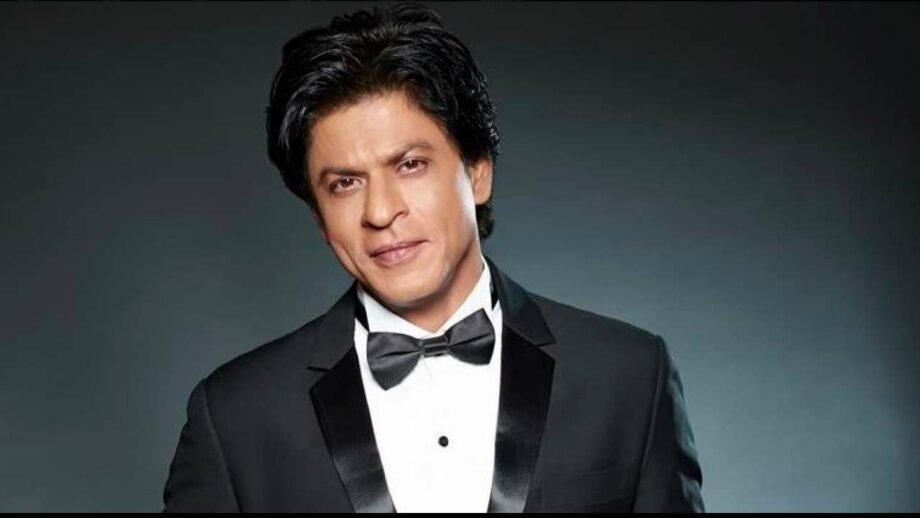 The actor has completed half a lifetime in Bollywood. The Incredible story of his perseverance, as he rose through the ranks of the Hindi film industry, has inspired a generation of actors and will continue to do so for as long as the world will see him on the screen. He is the King Khan of Bollywood. People love him for his acting and dialogue delivery. He is the King of expression. Shahrukh has played several roles in many movies. He fits perfectly into the role given to him.

King Khan played the role of the playboy Rahul in his movie Kuch Kuch Hota Hai and his Polo and Speedo tees became popular among college-going kids. In his movie Kabhi Khushi Kabhie Gham, his Polo neck sweaters worn under jackets and coats became an outfit donned by all men to board room meeting and wedding receptions. After his movie Ra.One, King Khan set the trend of gel spiked hair. His long shabby hair, blonde streaks and the low ponytail became another trend. He is a trendsetter and his fans follow him for his style.

Check out some amazing pictures of King Khan and stay tuned to IWMbuzz.com Mohsin Khan and his HOTTEST looks

Parth Samthaan being an 11/10 in the fashion world