Shahid Kapoor is undoubtedly one of the most talented and good-looking actors of B-Town. Shahid might have started his career way early in the early 2000s but in the true sense of the term, he got his true share or success, stardom & recognition as an actor after movies like Haider, Padmavat, Kabir Singh & Udta Punjab. In fact, his biggest commercial blockbuster happened with Kabir Singh only in the year 2019.

Shahid is a fitness freak in the real sense of the term he is one actor who focuses on his overall physique and strength training more than anyone else. He has got one of the physiques in B-Town and no wonder, a good and sexy physique demands to be flaunted. So that’s the reason, Shahid never fails to flaunt that hot bod in his shirtless avatar. So today, we show you Shahid’s perfect hot bod selfie which has set the internet on fire on multiple occasions. Take a look – 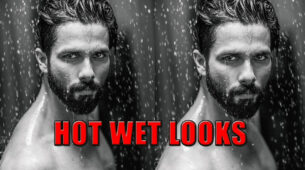 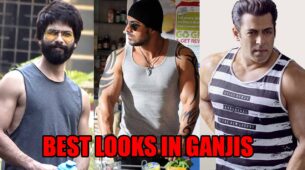 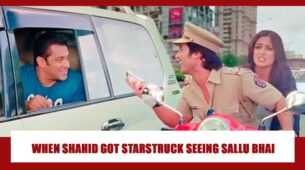 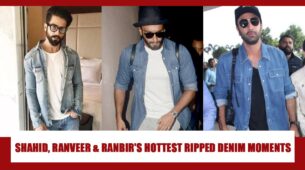