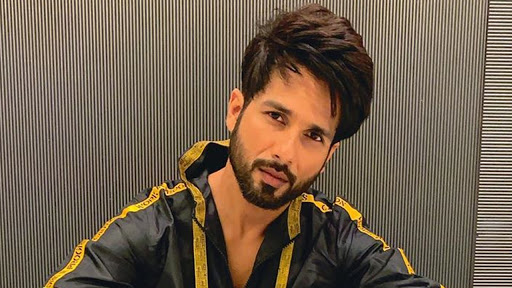 Shahid Kapoor is an Indian actor who has worked in many Bollywood films. Recently, he got popular for his Bollywood movie “Kabir Singh”, which is a romance drama. The movie became popular because of Shahid Kapoor and crossed millions of views. After the movie, people were going crazy over the actor Shahid Kapoor who played the role of Kabir Singh in the movie. He got fame through many other movies.

He is an eminent personality with killer looks. The 38-year young actor is slaying in the Bollywood industry and has achieved a huge fan following through his hard work and acting skills. Shahid married Mira Rajput in the year 2015 and has two children. The couple looks cute and naughty together as it shares a bond of love and happiness. Kapoor looks stunning in a beard.

He is the perfect Man in Black as he looks killer in black outfits and is seen more in black outfits. In one of his Instagram feeds, he has posted selfies with his better half where both of them pose in a funny manner and look cute together. In one selfie on Instagram, he is wearing glares, and the sunkissed picture looks stunning.

He just kills his looks by wearing glares. In other selfies, he is seen with his baby girl and she looks so cute that you can’t resist looking again and again at that picture. Shahid is the handsome hunk of Bollywood and his female fans are going crazy over him.

Check out some selfies of Shahid Kapoor and stay tuned to IWMbuzz.com 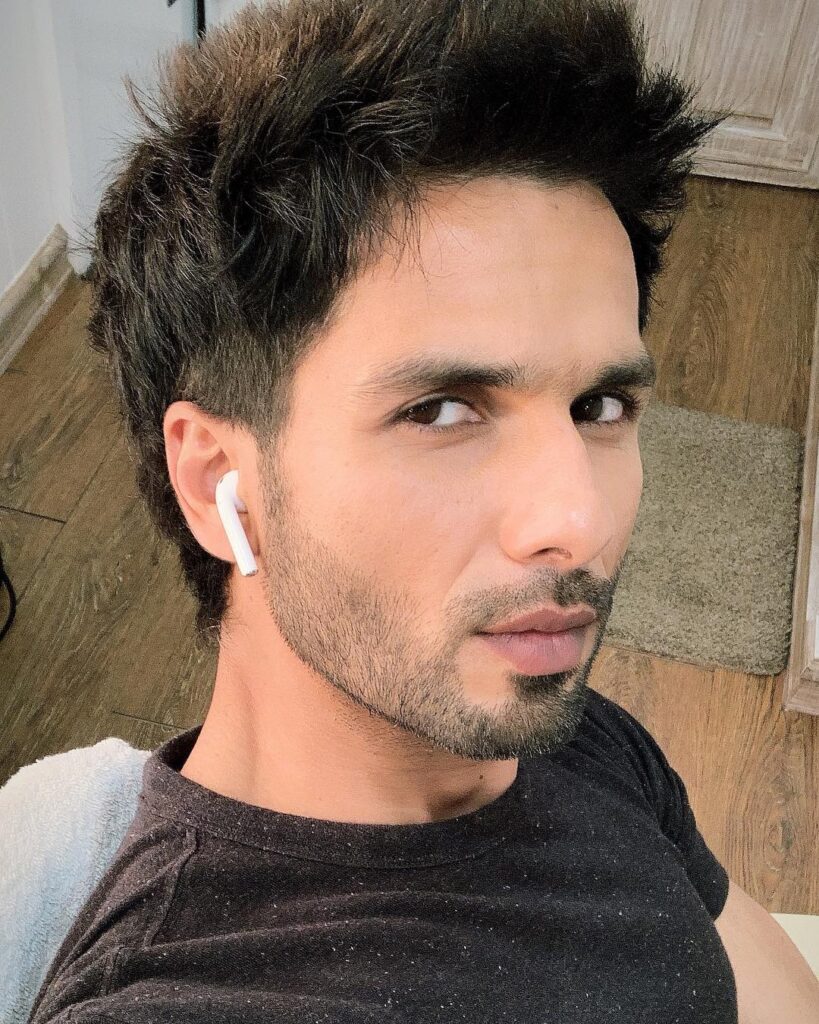 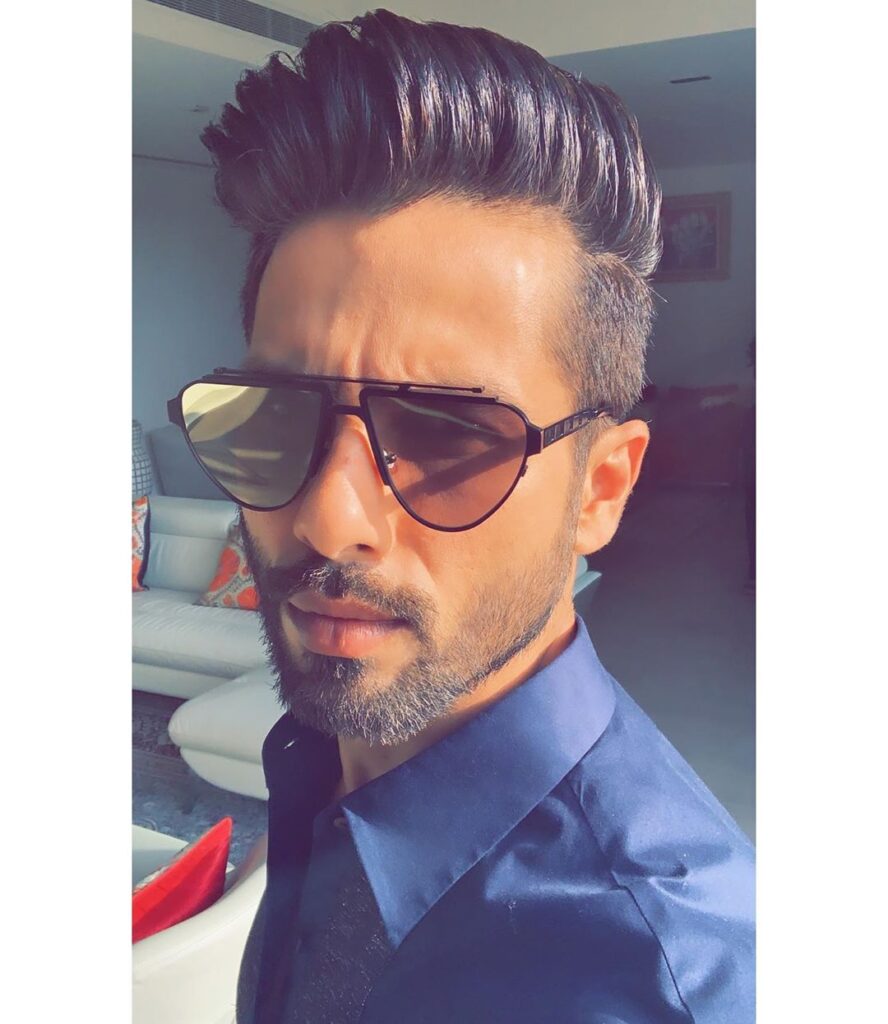