Dhanush (Venkatesh Prabhu) has worked in Tamil language movies. He is an actor, producer, director, writer and playback singer. Dhanush has been in the industry for 17 years and is a successful actor and has a huge fan following. The actor was seen in the movie Shamitabh. Shamitabh is a 2015 Indian drama film which is directed by R. Balki. The movie features Amitabh Bachchan, Dhanush and Akshara Haasan in lead roles. Dhanush believes that it is very important to work hard in this industry as there are many talented people.

He made his Bollywood debut with the movie Raanjhanaa. The actor is popular in south Indian films and he is working hard to become successful in the industry.

Check out some amazing pictures of Dhanush, and stay tuned to IWMbuzz.com 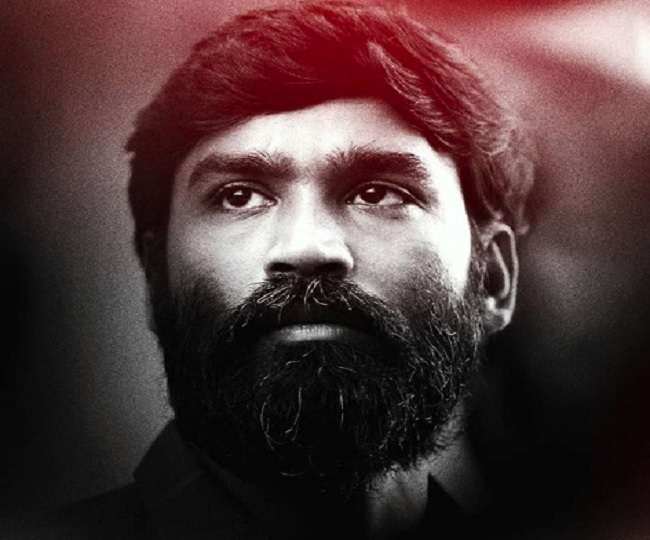 5 incredible facts you should know about Dhanush