Check out some of the worst oops moments Sharon Stone is one of the most popular and talented actresses we have in Hollywood. She has got this image of being quite bold in her real life and the way she ends up having some serious wardrobe malfunctions due to this boldness is something that meets the eye quite often. Her boldest film till now has to be Basic Instinct but that’s certainly not the ‘boldest avatar’ of Sharon that has ever been captured on camera.

It was once when she attended a party of designer Roberto Cavalli’s yacht in Cannes, her gown started to have major fitting issues and that’s when she had to really cover up to avoid an embarrassment.

Also, the huge slit that she had in her gown became quite a talking point among her fans and paparazzi. Was it just a case of a possible wardrobe malfunction or was it a publicity stunt?

We leave it on you to decide after checking the photo. Also Read: What did Selena Gomez say to Blackpink girls in a private video chat? Read to find out 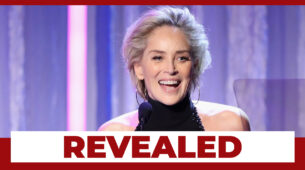 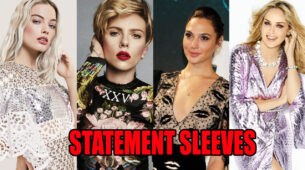