What do Shraddha Kapoor, Janhvi Kapoor and Alia Bhatt have in common? Currently, these three are regarded as the future of Bollywood heroines and with social media influencing becoming an all-new vertical now, these heroines are ruling the roost in that department as well. All three of them are also known to be extremely cordial to each other but readers, do you know about the common factor between these three? Well today, we point it out.

Readers, you will be surprised to know that the common factor is something as small yet special as the ‘love’ for a festival and that’s Christmas. All three of them love Christmas and winter and they love to spend Christmas nicely with their families as seen visible in the video below. Take a look –

Also Read: WOW: Net Worth Of Shraddha Kapoor Will SHOCK You 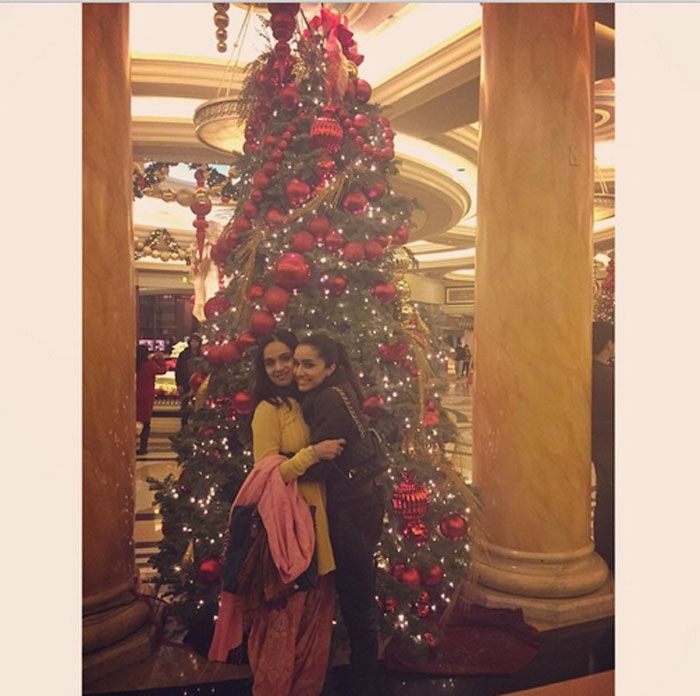 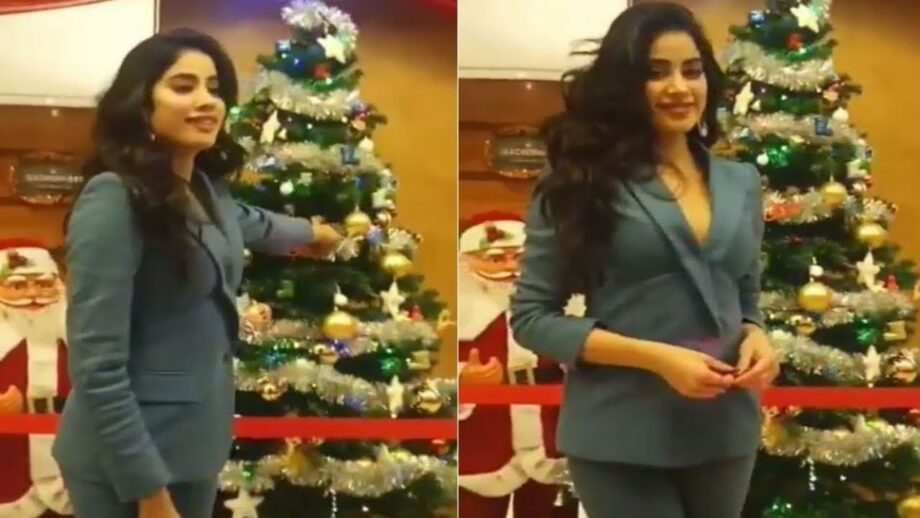