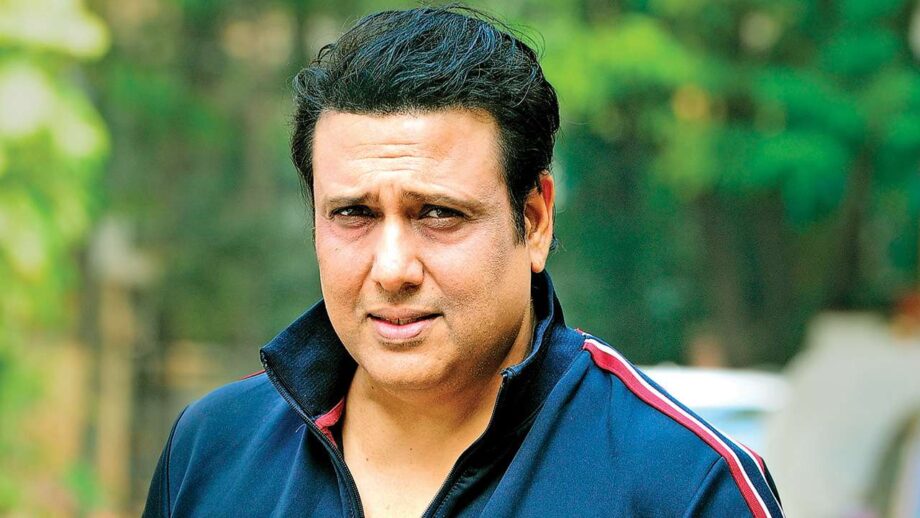 Govinda Ahuja is an Indian actor and previously, also a politician. He is the Raja Babu of the Bollywood industry, most famous for his dance. Govinda portrayed himself as a comedy hero in the 90s. Govinda got married to Sunita Ahuja in the year 1987. Govinda is also called as Chi Chi and Hero No 1.

Govinda is a real superstar as he mesmerizes us with his comedy. He is famous for his songs and also the hook steps of his dance. His dance moves and facial expression are really awesome and make people love him more and more. Govinda is a god-like figure for his fans. He has done many hit movies in the 90s and his fans give him tribute for his dance.

The 55-year actor has ruled the hearts of fans through his acting, dancing, and comedy. Govinda won many awards and he is hardworking and dedicated to his work. He has a judge on a dance competition reality show. Govinda has worked hard to achieve this success.

He is a successful man in the Bollywood industry, with a crazy fan following. Govinda has made himself so stunning that people go crazy behind him and also he has invented his own dance style by the name, Govinda style.

Check out more about Govinda and his pictures on IWMbuzz.com 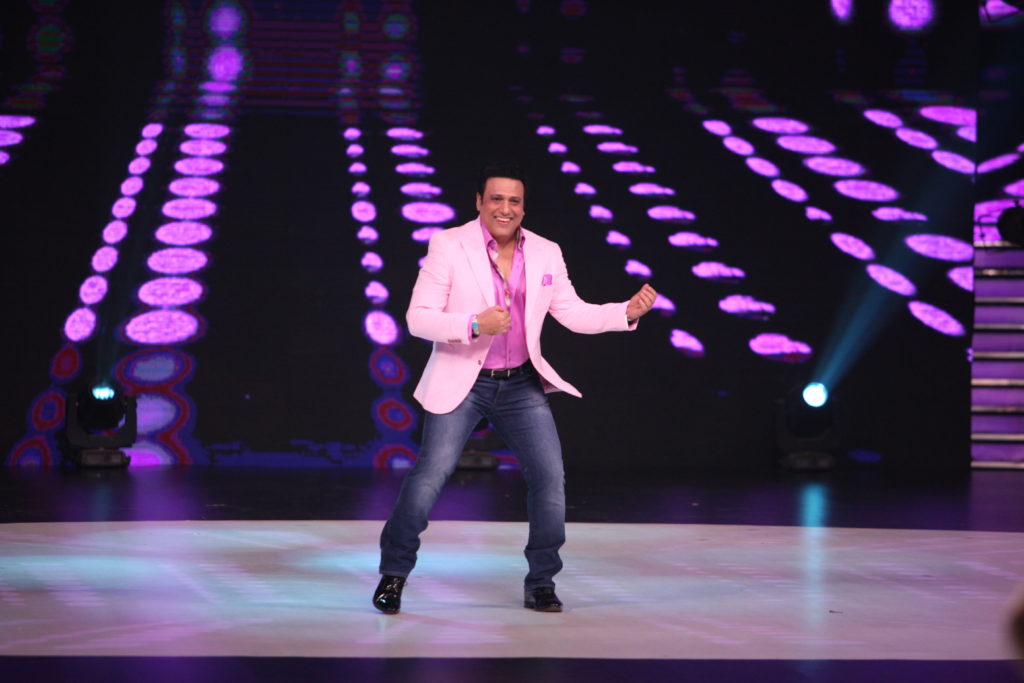