Fashion is something that differs from person to person. Each individual has a unique fashion sense. See Kartik Aaryan's sizzling style game. Kartik Aaryan is a popular Indian actor with killer looks. He made his Bollywood debut with the movie Pyaar Ka Punchnama, which was directed by Luv Ranjan. His style is a reflection of his personality. One has to stalk Kartik Aaryan’s Instagram to know about his perfect fashion sense. He grabs the attention of his fans as he has great fashion sense and his outfits are awesome.

Kartik has won the hearts of millions of people through his looks and sensational acting. Kartik has been under the spotlight of the fashion police for his sartorial choices. Kartik has girls crushing and guys wanting to emulate his effortlessly stylish ways.

His style can be defined from anywhere between smart casuals to quirky tees to dapper suits. He is the real fashion stylist. He is a true gentleman and has killer looks.

Check out some pictures of Kartik Aaryan, and stay tuned to IWMbuzz.com 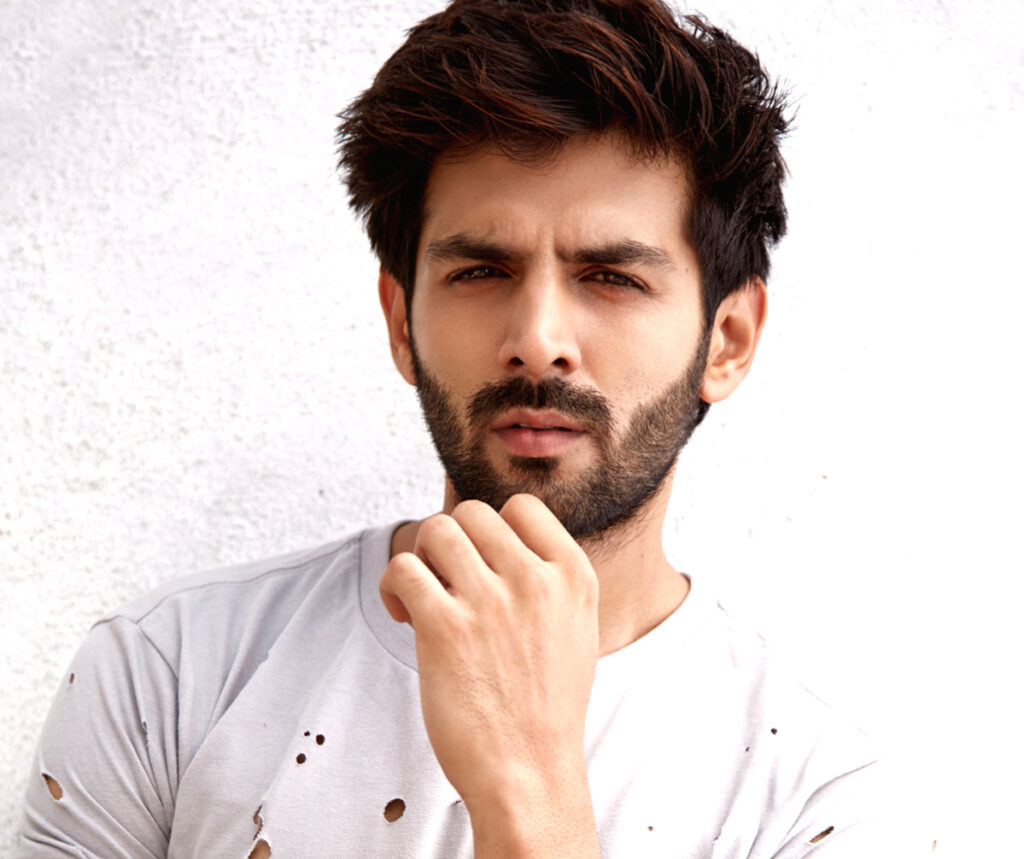 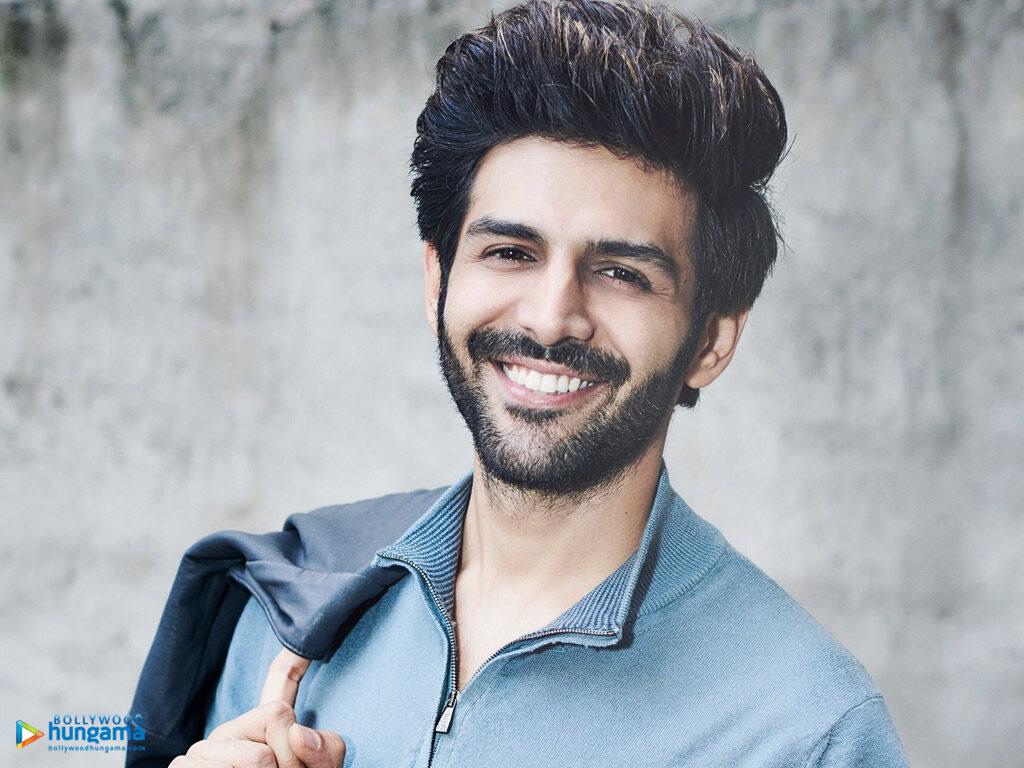