Here are some stylish looks of Sonam Kapoor 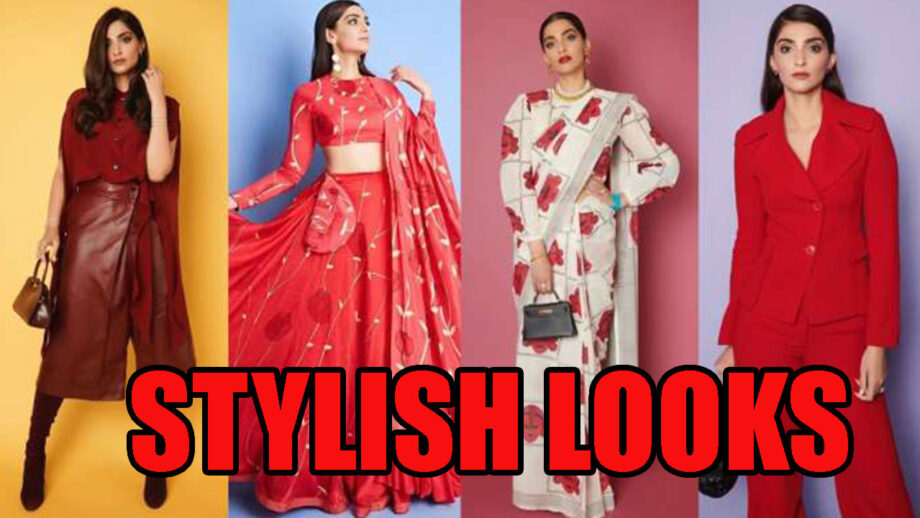 The fashion cues of the actress are just fantastic. She has established herself as a top-leading actress in the industry. Several people steal some fashion styles from the actress to style their outfits amazingly. The actress and her sister Rhea Kapoor own a fashion brand named Rheson. The actress is seen wearing unique and stylish outfits. She always stuns her fans with her outfits. Fans eagerly wait to see her on the red carpet looks as her outfits are always designed in a different way and style.

Check out some stylish outfits of Sonam Kapoor and stay in space with IWMBuzz.com. 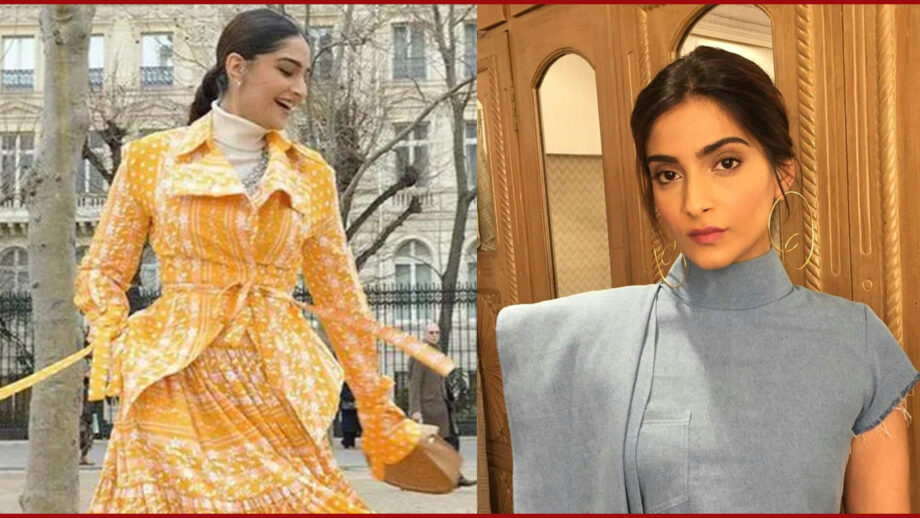