Sonam Kapoor is an amazing actress in Bollywood. She is the most talked celebrity in the industry for her fashion sense. She is the fashion icon of Bollywood and looks stunning in every outfit. She is the real beauty queen who slays the Bollywood.

The second look from her movie Neerja, where Sonam was seen wearing a simple floral dress and her bob cut hairdo was going amazing on that outfit. Neerja is a film that embarked Sonam Kapoor’s journey as a successful actress.

Which is your favorite Sonam Kapoor’s look from her movie? Do let us know in the comments section below and stay tuned to IWMbuzz.com 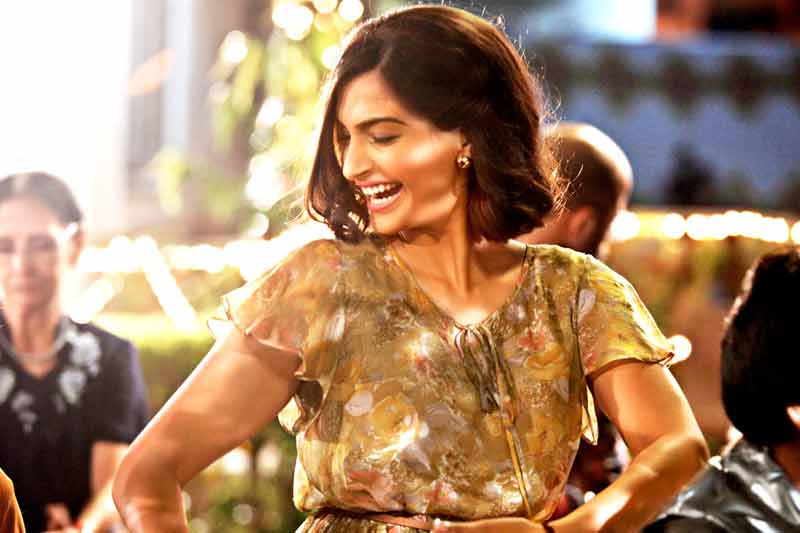